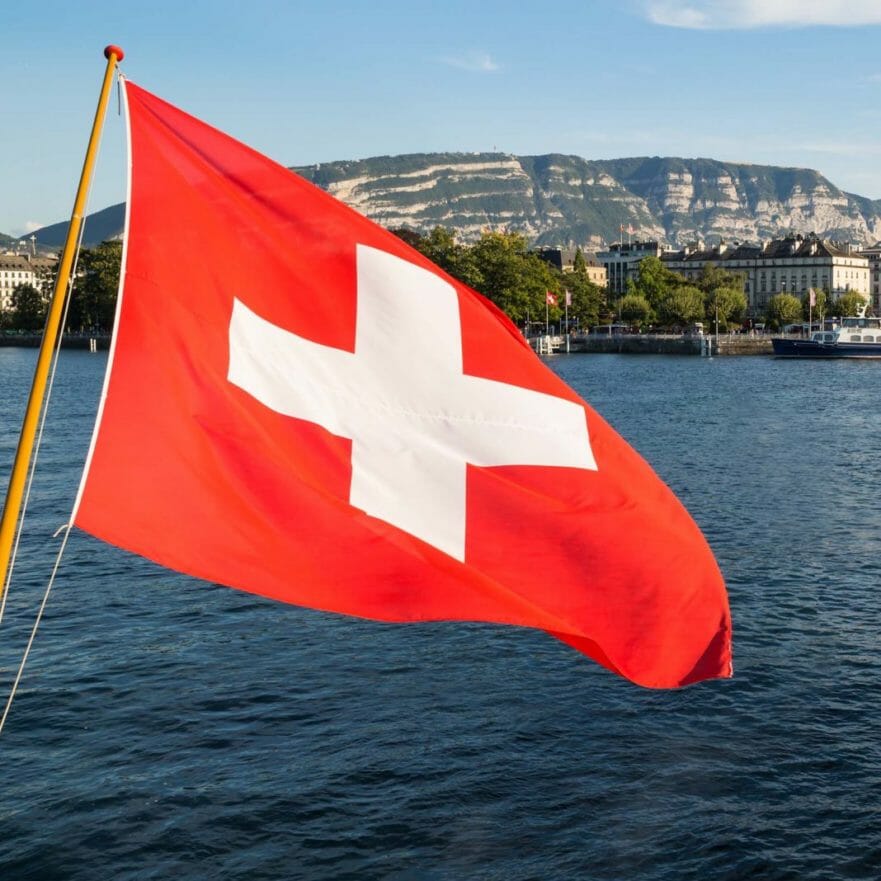 Next Article
Previous Article
After serving as finance minister of one of the most economically influential nations over the past three years, Ueli Maurer is now starting his term as President of the Swiss Confederation. Given his track record and liberal views regarding fintech regulation, Maurer’s election is considered a positive development for the Alpine nation’s expanding crypto industry.

Ulrich ‘Ueli’ Maurer is one of seven members of the Swiss Federal Council. The body that holds the executive power in the country is headed by a rotating presidency shared among the councillors. The position is largely ceremonial and symbolic, but the president has one important role – his vote can tip the scales when the council is divided on important decisions. On Dec. 5, Maurer was elected by the Swiss parliament for a one-year term in 2019 with the impressive support of 201 out of 209 members.

The 68-year-old trained accountant has been credited for his policies as head of the Federal Department of Finance controlling the public budget, Swissinfo reports. Maurer has also demonstrated capability to understand the changes that are taking place in the financial sector and the need to adopt liberal regulations for the industry built around blockchain technologies and cryptocurrencies. Digitalization is among the president’s top priorities as well.

Over the past few years, Switzerland has gradually become one of the most crypto-friendly jurisdictions in Europe and on the global stage. Last month, the Swiss government announced a comprehensive strategy recognizing distributed ledger technologies as an important development for the financial sector and aiming to build a legal foundation for their implementation.

The document calls for the adoption of amendments to the current laws that would improve Switzerland’s status as a crypto-friendly nation. Among other proposals, the strategy focuses on the integration of decentralized digital currencies into the country’s economic and financial infrastructure. That’s an emphasis that hundreds of crypto startups based in the Swiss Crypto Valley in Zug should certainly appreciate. The reluctance of traditional financial institutions to provide regular banking services to these businesses has been a major hurdle for their development. Last year, local officials in the canton of Zug and representatives of the federal government expressed concerns that if the issue is not sorted out, many of these companies may relocate to jurisdictions offering more favorable conditions. Their number in Europe is growing and already includes Malta, Gibraltar, and Estonia. Ueli Maurer is among those politicians who saw the threat to Switzerland’s leadership in the crypto space. In May, he invited representatives of the Swiss financial regulator Finma, the Swiss National Bank, and the Swiss Bankers Association (SBA) to a roundtable discussion on the matter.

Following the meeting, SBA formed a working group to solve the problem. It was tasked to create a set of procedures for banks to follow when opening accounts for entities transacting with cryptocurrencies. Some Swiss banks have since then started to accept clients from the crypto sector.

The new president has been active on the international scene as well. During the G20 finance ministers’ meeting in Buenos Aires last July, Maurer shared his country’s position on cryptocurrencies, emphasizing that digital assets and distributed ledger technologies bring great potential for financial services. At the summit, Switzerland also insisted on a uniform international approach in order to prevent double taxation in the digital economy.