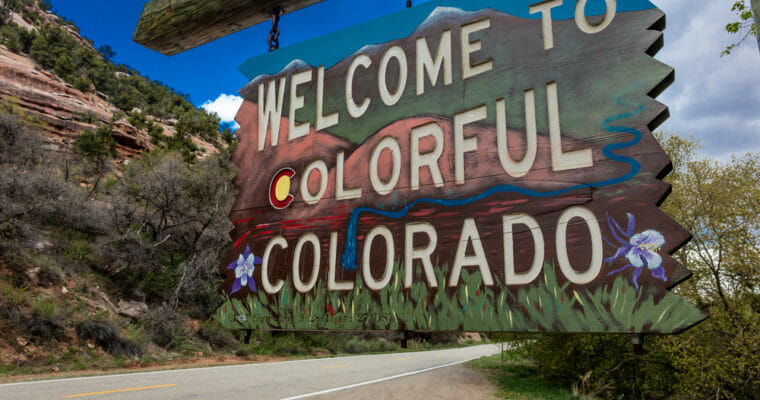 The investigation is part of a recent crackdown against fraudulent ICOs by officials of the Division of Securities under Colorado State’s Department Of Regulatory Agencies (DORA).

The officials are part of an “ICO Task Force” put together in May by Commissioner Rome with the mandate of identifying individuals and companies with fraudulent or unregistered businesses that present their customers with an investment risk.

The three companies that are subject to the latest order are Bionic Coin, Sybrelabs Ltd., also known as CryptoARB, and Global Pay Net, also known as GLPN Coin and GPN Token.

Bionic Coin promotes an ICO known as “Bionic” or “BNC,” and it promises to enable instant cross-border payments to anyone, as well as simplify the process of buying software and electronic devices. The ICO site offers investment-related information about the ICO including a timeline roadmap, a technical whitepaper, and FAQs.

It also makes promises of returns to investors, saying, “Bionic will grow your money without any effort.” On the site, a number of purported media partners are listed including Forbes magazine, but upon investigation it was discovered that no such reference to the company exists on any of the sites it listed.

Users are also incentivized to promote the ICO on their social media accounts with promises of receiving up to 10,000 BNC tokens per post. Most significantly, the site has no associated physical address or control person identified.

Sybrelabs Ltd., which claims to be based in Cambridgeshire, England, promotes an unregistered security in the form of an investment pool that allows users to trade on cryptocurrency exchanges through what is termed a “cryptoarbitrage robot.”

According to Sybrelabs, this is a tool that allows the company to “automate many factors occurring with effective arbitrage on several instruments.” It offers huge profit percentages for a minimum participation of $25.00, and it solicits “active investment portfolios” of $25,000 or more.

Like Bionic Coin, it encourages members to promote the scheme and its website also provides marketing materials including a PDF presentation, online banners, and souvenir products.

Global Pay Net markets an ICO purporting to sell “GLPN Coins,” which allegedly provide a blockchain-based international financial platform. It claims that GLPN tokens are “full-value assets that represent one’s share in the business” and that “investors receive 80 percent of the company’s profits.”

Multiple cryptocurrency professionals and personalities are listed on the site, purportedly as having involvement in the project, but two of them have denied that this is the case.

It also claims that it has a filing with the SEC’s EDGAR database, but this cannot be verified because the phone number listed for the 2011 filing is disconnected, and no business filing is registered in Washington State where the company is supposedly located.

Like the other two, it also offers inducements for individuals to promote it using their personal social media accounts, and it provides marketing materials on its website.

Earlier, CCN reported that “Operation Cryptosweep,” an initiative of the North American Securities Administrators Association (NASAA), is actively investigating over 200 ICOs across the continent.