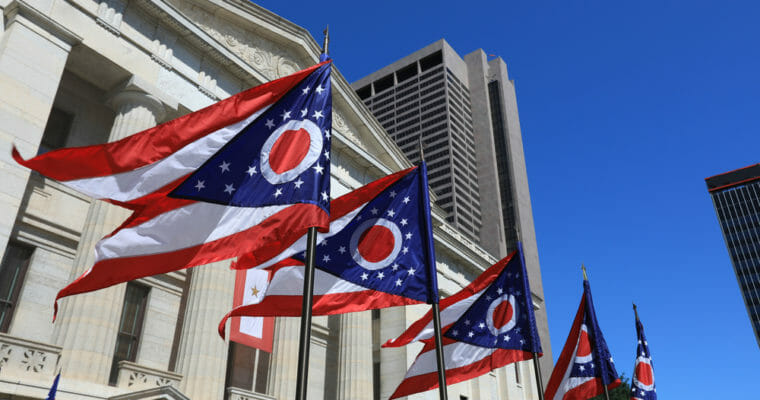 Businesses in the state of Ohio are now permitted to settle tax payments using Bitcoin (BTC).

State Treasurer Josh Mandel, who initially proposed the integration of Bitcoin to the state to facilitate the growth of the local cryptocurrency industry, stated that he views the dominant cryptocurrency as a legitimate form of currency.

“I do see [bitcoin] as a legitimate form of currency,” he said.

Increasing the Legitimacy of Crypto

Throughout the entirety of its existence, since 2009, critics against Bitcoin have said that the cryptocurrency lacks intrinsic value, even if no asset, stock, currency, or commodity has inherent value.

Value is subjective and is always dependent on the market. The value of the US dollar could change based on the state of the global economy. Stocks and commodities also experience relatively high volatility on a regular basis because the market decides the value of an asset or a commodity at a certain period of time, based on a wide range of variables and factors.

Bitcoin has value that is supported by the largest computing network in the world, which, with social scalability, prevents manipulation, centralization, inflation, theft, and forgery.

As a consensus currency, BTC is able to offer decentralization, which no asset in the history the world has been able to offer.

Emin Gün Sirer, a professor at the prestigious Cornell University, stated that the adoption of Bitcoin by the state of Ohio and its plans to enable individuals to pay taxes using the cryptocurrency in the near future has legitimized and provided more value to the asset.

“Crypto has value because you can pay your taxes with it.”

Jerry Brito, the director of non-profit cryptocurrency research organization Coin Center, further emphasized that the integration of BTC by a state government lifts the public image of BTC as a form of money for criminals to a currency for day-to-day users.

“[Ohio’s initiative] does help send a message that bitcoin’s a technology that can be used by anybody—by bad guys but also by the government,” Brito said.

From a speculative technology to a widespread asset class, the public’s perception of cryptocurrencies has started to change.

The adoption of Bitcoin by the Ohio state government could convince the public that with appropriate measures and strong infrastructure, BTC can operate as a legitimate currency and an alternative to fiat currencies like the US dollar.

In regions like Venezuela and Iran that are suffering from strict sanctions with isolation from the global banking systems, cryptocurrencies are appealing to the mainstream.

Source: Could Ohio’s Acceptance of Bitcoin as Tax Increase Legitimacy of Crypto?