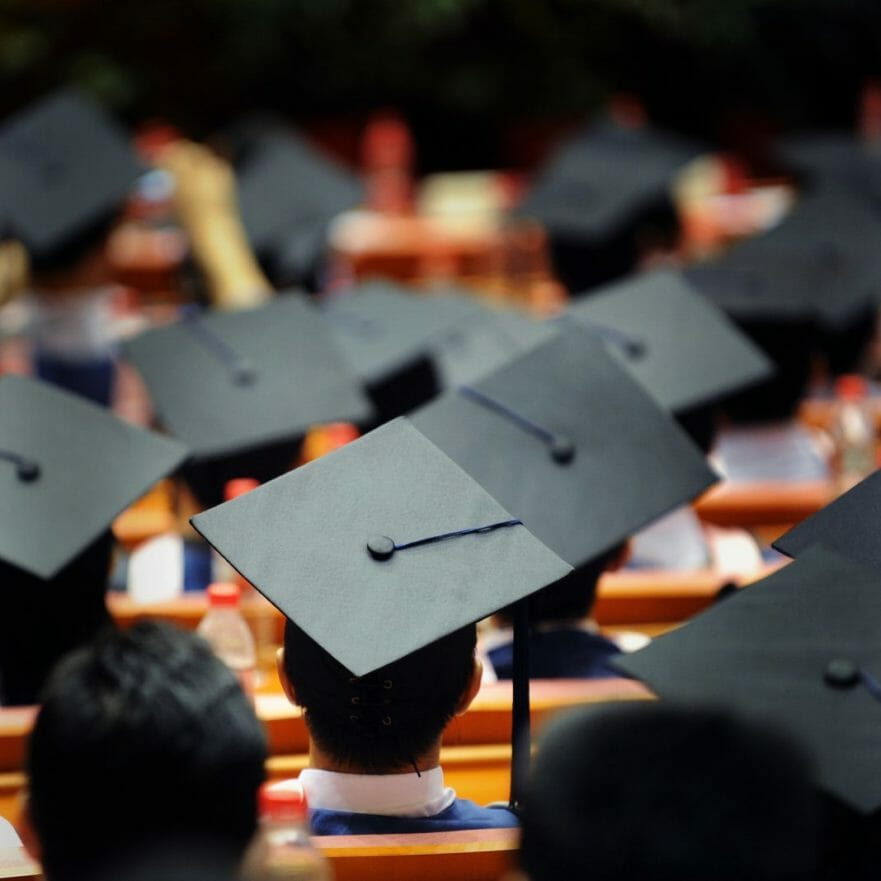 Academic institutions from all corners of the world are offering classes on cryptocurrencies and supporting research initiatives in this burgeoning sector. From New York to Tokyo, universities are spearheading a plethora of crypto-themed courses. IBM and Columbia University have announced two new accelerator programs for blockchain developers. The programs will support 10 different startups, will last about eight weeks, and give each company access to technology and services valued at approximately $400,000. The academic institution and the technologies giant will not seek equity or a payment in return.

The Columbia Blockchain Launch Accelerator is designed for pre-seed idea-stage companies with an affiliation to New York City-based universities. The IBM Blockchain Accelerator is meant for later stage growth companies from all over the world and is focused on enterprise business networks. VNX Exchange, a Luxembourg-based platform for tokenized venture capital assets, has reportedly partnered with the University of Luxembourg in order to enhance the security of crypto assets. As a part of the cooperation, researchers at the university’s Interdisciplinary Centre for Security, Reliability and Trust will try to create a safer trading environment by developing higher levels of network security and designing new IT frameworks.

Dr Radu State, expert in network security at the center, explained: “Broadly, we need to address two aspects: protecting against criminals who might try to hack the system to steal money or information, and guaranteeing compliance with anti-money laundering and KYC regulations.” Besides better security on the trading exchange, researchers are also challenged by the need to verify that the contracts that control the execution of individual transactions contain no vulnerabilities. The University of Tokyo has received a donation of about $800,000 (90 million Japanese yen) to assist a blockchain innovation course for engineering students. The donation was supported by the Ethereum Foundation and several companies participated including Sumitomo Mitsui Financial Group, the holding company behind the second largest bank in Japan by market value.

The purpose of the course, according to the donation announcement, is to teach students interested in entrepreneurship about blockchain technology and startup management knowhow. It will offer intensive lectures and various events to students who have very strong math capabilities. The blockchain innovation course will also encourage the development of a win-win-win business model for companies, users, and society.