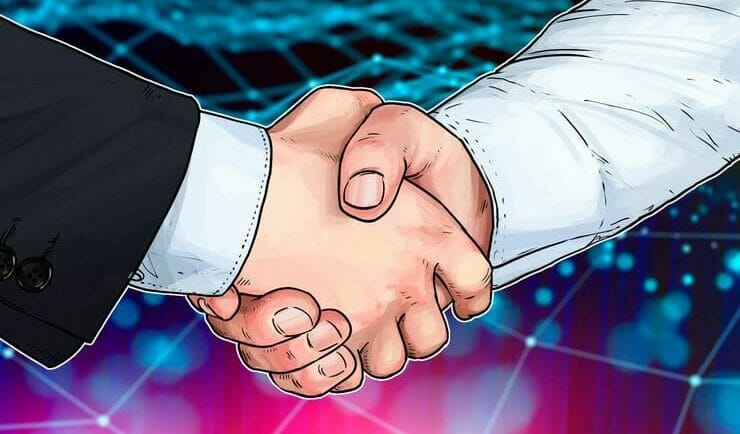 In 2015, the company raised $3.4 million in a round led by venture capital firm Andreessen Horowitz and seed-stage investment firm SV Angel, while also having support from venture fund Y Combinator.

Following the acquisition, Blockspring will reportedly continue operating as an independent entity, while any changes to its business will not be binding on the company’s current and new customers.

Last month, Cointelegraph reported that a new application filed by Coinbase with the United States Patent and Trademark Office (USPTO) revealed that the exchange is seeking  to trademark the crypto-industry term “BUIDL.”

The application revealed that Coinbase’s “BUIDL” software as a service (SaaS) solutions would include “software for managing, buying, selling, storing, transacting, exchanging, sending and receiving virtual currency.” Later in December, it was reported that Coinbase decided to drop its application.

In August, Coinbase acquired San Francisco-based startup Distributed Systems Inc., which works on decentralized identity solutions. With the new acquisition, Coinbase will purportedly work toward a decentralized identity system that will “let you prove that you own an identity, or that you have a relationship with the Social Security Administration, without making a copy of that identity.”

According to CoinMarketCap data, Coinbase is ranked 39th largest exchange in the world, with nearly $68 million in daily trade volume as of press time.