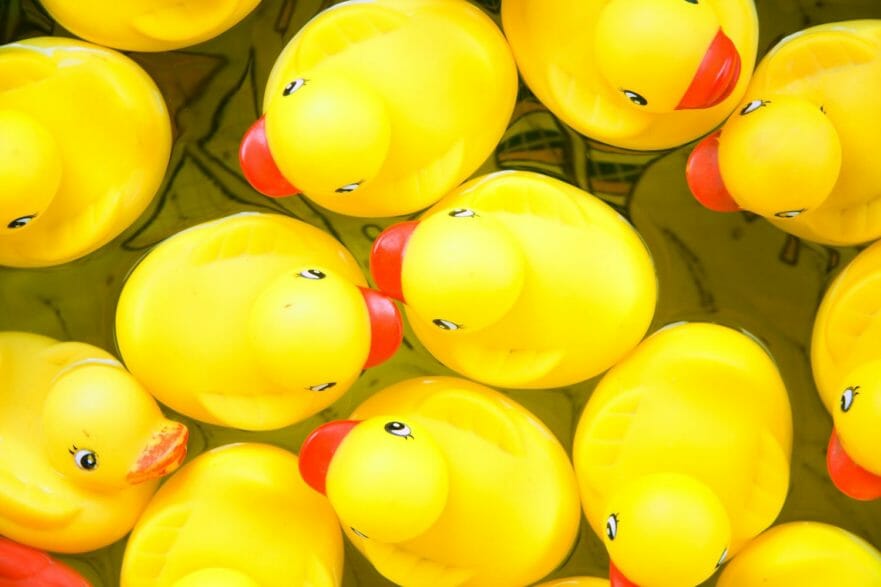 Where investors and commentators were once consumed with the naïve belief that ICO-funded startups would quickly usher in a new token-driven decentralized economy and unlock untold wealth, we’re now at a point where any idea associated with tokens, good or bad, struggles for legitimacy and money.

Token-economics is not some hocus-pocus concept. That bitcoin and ethereum’s incentive systems have sustained viable, decentralized communities exchanging value and building products is proof of that. But to assume people will quickly adopt similar models across all sorts of mainstream industries when their livelihoods currently depend upon incumbent centralized systems is also dangerously misplaced.

It would be a crying shame if we threw out token economics altogether. From the widespread mistrust in online media data to the fact that electric utilities obstruct the creation of independent solar microgrids, there is much wrong with the world that could potentially be overcome if digital asset systems enabled communities to enter into exchange without having to trust intermediaries.

The challenge is twofold: figuring out which models are most viable as a starting point and how to most effectively bring them to market.

I, for one, believe industries in which the traded product is already a fully formed item of digital value – such as online media, entertainment or gaming – are a logical place to start. But at the same time, token solutions for these or any industries cannot be simply introduced with a build-and-they-will come mindset. The struggles that Civil faced in introducing a complex, token-based reward system for decentralized journalism suggest that a gradual, transition-based model is needed rather than a bold vision to change the system in one fell swoop with a solution that ordinary people struggle to understand.

Many projects would do best to build a market that first makes old-fashioned fiat money, but with a clear, fully signaled game plan to later introduce a token model that clearly improves the existing customers’ experience and enables the business to scale within a decentralized structure. A game developer, for example, who builds an enthusiastic community around a particular online game, could later introduce tokens, fungible or non-fungible, enabling users to trade digital goods for off-platform services or rewarding them for widening the community.

In other words, token startups – the vast majority of whom have failed to generate anything near a critical mass of users – should aim to build a pre-token community first or at least build a token model on top of an existing community.

That, in turn, brings in real-world questions associated with accessing financial resources and sustaining self-funded growth.

What business model is best to bring in dollar-based revenue without discouraging users from also engaging with non-traditional, token-based mediums of exchange?

Is token price appreciation – at the heart of many ICO business models – even a viable concept for encouraging user growth? Can tokens be treated as components of the system with their own internal source of value without encouraging users to cash out into dollars?

These tough questions are now staring most ICO issuers in the face, especially those that either didn’t raise enough funds, left too much of their treasury in significantly devalued cryptocurrencies, or both.

The kinds of options confronting them were highlighted in two stories this past week.

One was that Galaxy Digital, the crypto-dedicated merchant bank created by former hedge fund manager Michael Novogratz, has created a $250 million fund to provide credit to struggling crypto firms. In difficult moments, credit is always an option, so long as you have a viable product. Better to have one on friendly terms than a shark.

The other was that BEE Token, whose ICO of a year ago promised a decentralized home-sharing platform, has pivoted away from a token appreciation model to one in which it charges fees for its services.  The new focus, CEO Jonathan Chou told CoinDesk,  “is to have a sustainable revenue model.”  The question left unanswered was whether this is a transitional step toward a token solution in the future or whether the dream of a decentralized Airbnb is over – and, as such, whether it is even viable to compete with the home-sharing giant on its own terms.

It’s important – unavoidable, in fact – that crypto companies are pivoting on their funding and revenue models to stay afloat in these difficult times. Let’s hope, however, that those adopting these more traditional approaches can resist the pressure, from within or from outside investors, to simply stick with the more centralized models these approaches entail.

Don’t let the market meltdown kill the vision of a new economic order.

Source: Don’t Throw the Crypto Tokens Out With the Bathwater – CoinDesk