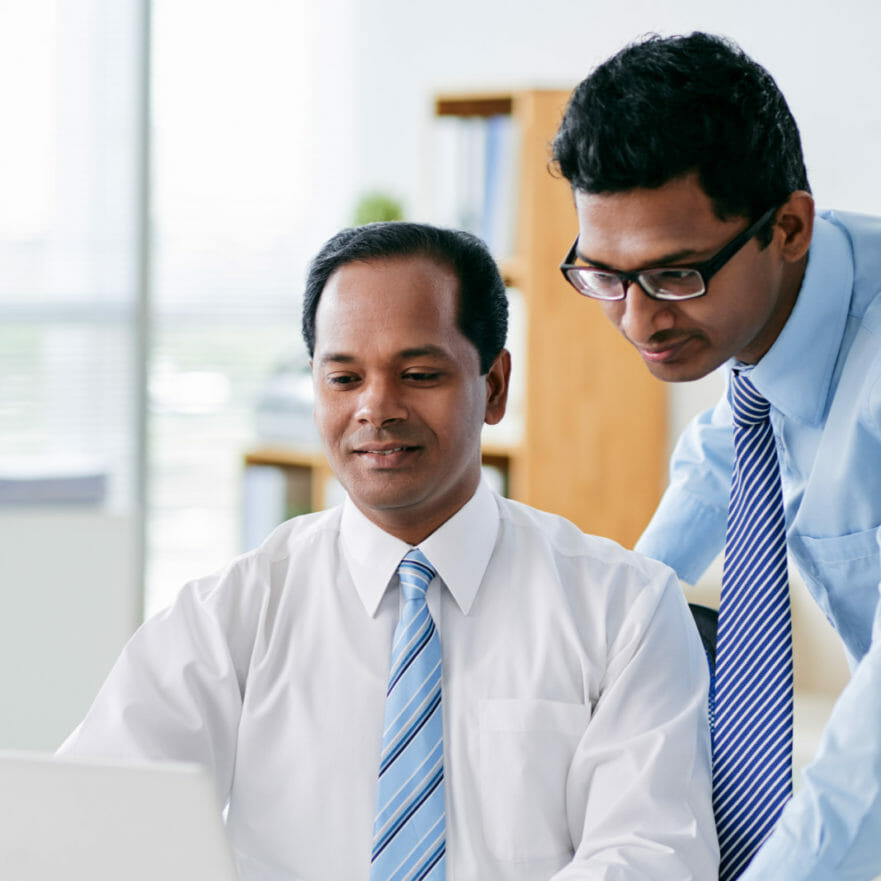 The Indian government has reportedly confirmed that the report containing a regulatory framework for cryptocurrencies by an inter-ministerial committee is being finalized. This confirmation is in response to a Right to Information filing by a local news outlet.

The Indian government has been working on crypto regulation for quite some time. The Inter-Ministerial Committee (IMC) headed by Subhash Chandra Garg, Secretary of the Department of Economic Affairs, is tasked with developing the country’s crypto regulatory framework.

On Friday, local news outlet Coin Crunch India wrote that this report is in the “finalization stage.” The publication filed a Right to Information (RTI) request with the Department of Economic Affairs on Dec. 13 last year asking three questions. The first inquires whether the panel has submitted its report to the Ministry of Finance. The second asks if the panel has recommended a ban on bitcoin. Lastly, the publication asked point-blank, “We would like to receive a copy of the report. Can we?”

The Indian government finally replied to the RTI on Friday with only a brief statement:

The report of the committee is under finalization stage, hence, prohibited under section 8(3) of RTI Act, 2005.

The news outlet acknowledged that “Section 8 of the RTI act allows an entity to withhold the data in certain circumstances.”

What the Long-Awaited Report Should Contain

India’s Ministry of Finance explained to Lok Sabha, the country’s lower house of parliament, in December last year that the committee’s task is “to study all aspects of cryptocurrencies and crypto-assets including bitcoin,” adding that “The committee … is working to develop a framework for regulating cryptocurrencies.”

Garg previously said that his committee’s draft report would be ready in July last year. However, it had reportedly been delayed. In November, Quartz India wrote that this draft report was expected to be placed before the IMC by December and circulated to IMC members at their next meetings in December and January.

There have been several conflicting reports regarding the recommendations by Garg’s committee. Cnbc Tv18 reported in early December last year, citing anonymous sources, that the committee had recommended treating cryptocurrencies as illegal. In contrast, the New Indian Express published an article in the same month detailing that the committee had recommended legalizing cryptocurrencies “with strong riders.”

Furthermore, the Ministry of Finance has provided some clarification on the work done by Garg’s committee to Lok Sabha. “In absence of a globally acceptable solution and the need to devise [a] technically feasible solution, the department is pursuing the matter with due caution,” the ministry described. “It is difficult to state a specific timeline to come up with clear recommendations.”