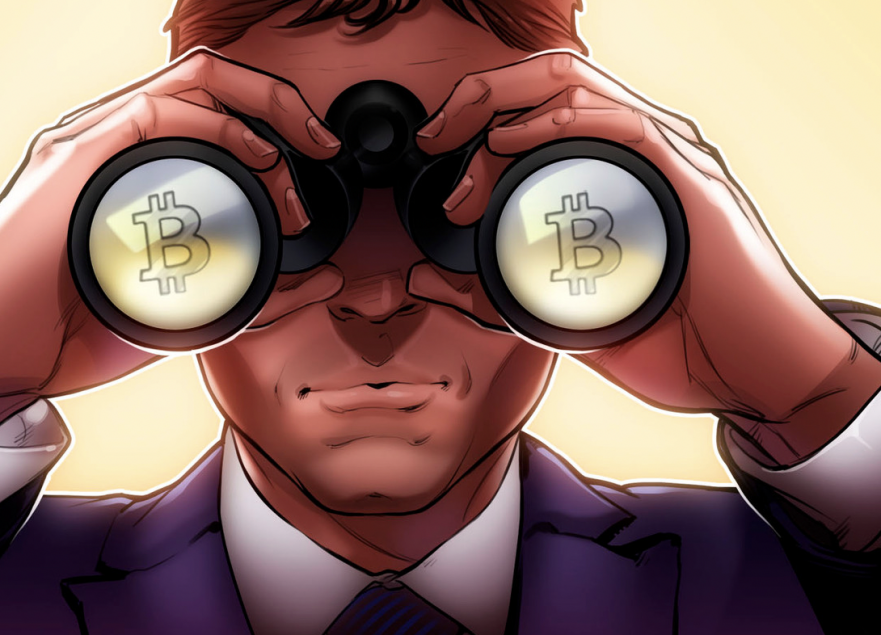 It’s all about Elon as Twitter provides the backdrop to an ongoing battle between hodlers and the “Dogefather.”

Bitcoin (BTC) is nearing $40,000 this week as “Dogefather” Elon Musk deals out pure pain to hodlers — what’s next?

After a traumatic weekend for many crypto investors, Monday is setting the stage for the next chapter in the wild 2021 bull market.

Cointlegraph takes a look at five factors that could shape what Bitcoin and altcoins do next.

It’s all about one man yet again this week: Elon Musk. In characteristic fashion, the Tesla and SpaceX CEO caused uproar on Twitter when he came out bearish on Bitcoin.

BTC/USD sold off immediately on news that Tesla was halting BTC payments for its products, but for Musk, this was not enough.

Further tweets over the weekend, including criticism of Bitcoin’s decentralization and how he “believes in crypto,” added fuel to the fire.

It was a hint that Tesla may already be planning to sell its holdings, however, that caused the most misery. Bitcoin fell to near $42,000, retesting this previous all-time high level before steadying as Musk stressed that no sale had occurred.

“To clarify speculation, Tesla has not sold any Bitcoin,” he wrote on Monday.

With Musk versus the cryptocurrency community beginning to look like a full-on war, Bitcoin is thus unsurprisingly volatile as all eyes remain on the Twitter battlefield.

As analyst Alex Krueger noted, however, the clarification tweet may be unwittingly acting as a local bottom signal, as Musk posted it just as BTC/USD hit a key 61.8 Fibonacci retracement level.

“Elon Musk must be an outstanding technical analyst,” he commented.

Musk’s activities have had a detrimental impact on Bitcoin and altcoins alike.

Despite continuing to praise Dogecoin (DOGE), even the meme-based token failed to avoid losses over the weekend, with the majority of large-cap altcoins following Bitcoin down.

There were some less significant losses, such as those of Cardano (ADA), which on Saturday was still bucking the overall downtrend to even post new all-time highs.

In terms of bearishness, however, nothing shows how much the average Bitcoin holder is suffering like market dominance.

On Monday, Bitcoin’s overall market capitalizatio share dipped below 40% for the first time since June 2018.

Already on the way out, dominance was dealt a significant blow thanks to the recent Bitcoin price pressure, while altcoins, such as Ether (ETH), benefitted.

“The Bitcoin dominance is still falling,” popular Twitter trader The Moon summarized over the weekend.

“The alt season is not over yet. But my gut feeling is that the end is near!”

For all the nerveracking price action, meanwhile, nothing provides a bullish counterpoint to the current Bitcoin narrative than its network fundamentals.

Even after its dip to $42,000, Bitcoin is more attractive than ever for miners, and its network security is, therefore, also more solid than ever before.

As Cointelegraph reported, both the hash rate and difficulty have staged a miraculous recovery in recent weeks, reclaiming all-time highs after a miner washout caused its own brief price crash.

The weekend proved to be no different, with the weekly average hash rate topping 180 exahashes per second for the first time.

The difficulty is still on track to increase by over 10% at the next automated readjustment in 11 days’ time. The previous readjustment on Friday, at 21.5%, was the largest positive shift since June 2014.

Taking a break for crypto-specific triggers, the wider macro picture may yet provide some inspiration for price trajectory.

After plunging late last week, the strength of the United States dollar is returning. The U.S. dollar currency index (DXY) is bouncing off familiar support — surges in its strength tend to provide teething problems for BTC/USD.

At the same time, stocks are bullish in China but performing averagely in Europe and the United States. The coronavirus, with localized peaks in some jurisdictions but fewer cases in others, joins the melting pot.

Among traders, however, it is inflation that is a key issue. A broad global rebound from the time of lockdowns and other restrictions creates problems for those attempting to engineer it — specifically, the U.S. Federal Reserve and other central banks.

After stock markets’ rip roaring year, he added, appetite for profit taking will be understandably increasing.

Among the industry’s best-known names, there is no hint of bearishness — all that remains to do is analyze the nature of the current retracement and compare it to years past.

This week, stock-to-flow creator PlanB notes that for all the Musk drama, Bitcoin is still performing better than during its 2017 run to $20,000. This despite the $42,000 dip officially being Bitcoin’s biggest this bull cycle and since the cross-asset crash of March 2020.

“Today feels like 2017 bull market (esp. during the fork war),” he tweeted on Monday, invoking memories of the birth of Bitcoin Cash (BCH).

Calling for calm and zooming out is a key feature among seasoned Bitcoiners. As Cointelegraph reported last week, stock-to-flow remains unviolated by Musk or any other episode of downward volatility.

An accompanying survey, meanwhile, revealed that a majority of 35,000 respondents believe that BTC/USD will still hit $100,000 this year.