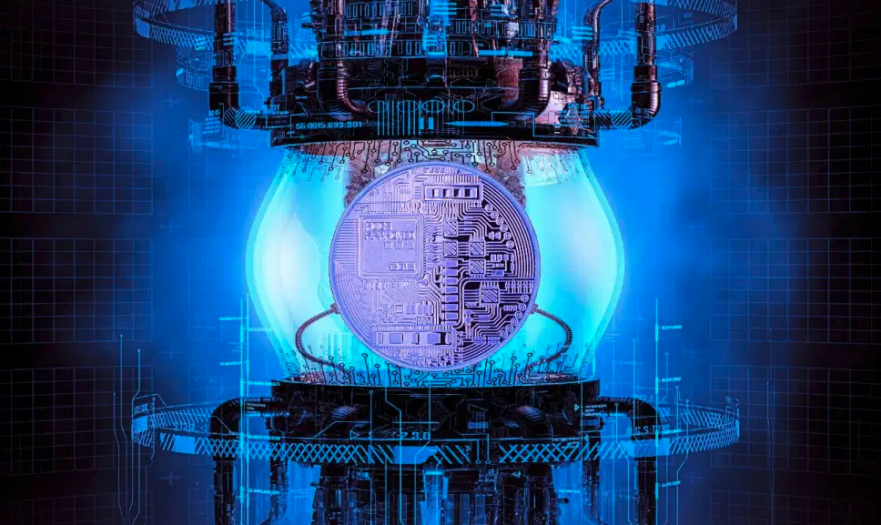 Popular crypto analyst Elliot Wainman says several low-cap and upcoming crypto projects could explode in value due to their associations with the Polkadot (DOT) ecosystem.

Wainman tells his 327,000 YouTube subscribers that he’s betting big on projects that will win Polkadot parachains.

Polkadot, founded by Ethereum co-founder Gavin Wood, is a relay chain that does not support smart contracts itself. Instead, it secures smart contract functionality from additional blockchains (parachains) that plug into the relay chain. Only 100 parachain slots are available on the relay chain, which makes the process to attain one competitive.

“You [need] to get tens of millions of dollars to have your own parachain and win a parachain auction through a crowd loan. Well, guess what? Not only are those insanely expensive and hard to actually get the funds for, but even if you have the funds, you can’t just buy one. You need to actually vie for a very limited amount of spots, and that means that the projects that do win these crowd loans and do win these parachain auctions will be in insane places to actually benefit from massive pumps as they’ll have protective moats. Other projects can’t just build on Polkadot. They need to go through this process.”

Acala, the “DeFi Hub” of Polkadot, is a frontrunner to win one of the parachains, according to the analyst. Acala is already live on the Polkadot testnet, but Acala’s governance token will not launch until the project secures a parachain slot.

Wainman says another frontrunner is “Acala’s cousin,” Karura, the “all-in-one DeFi Hub” for Kusama (KSM), a sandbox for Polkadot projects. Karura will also launch its native KAR token when it wins a parachain option.

The trader also notes that Phala Network (PHA) is in “prime position” to get a parachain. The privacy coin project has already been awarded a testnet parachain. PHA is trading at $0.921121 at time of writing, according to CoinGecko.

The post These Crypto Projects on Polkadot Could Bring Huge Gains to Investors, Says Trader Elliot Wainman appeared first on The Daily Hodl.