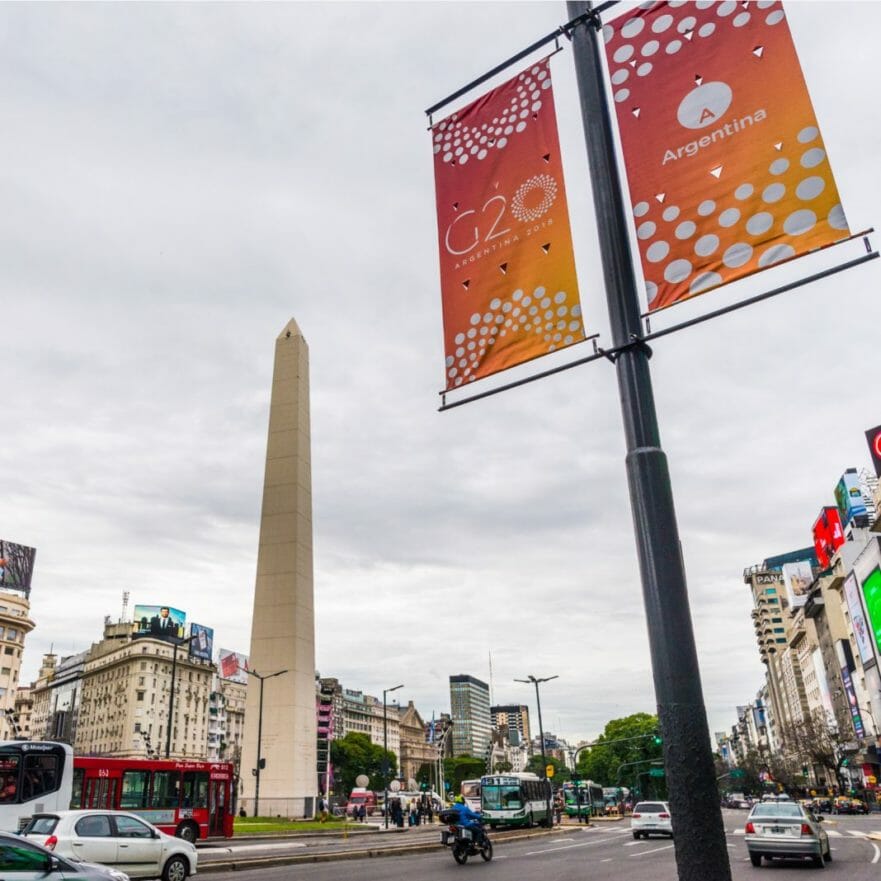 While some countries have taken the lead to regulate various aspects of using cryptocurrencies, many have left the matter completely up in the air. This might soon change as pressure is mounting on governments to develop standards for crypto regulations, as evident by the latest G20 meeting of top politicians from around the world. The G20 Leaders’ Summit in Buenos Aires, Argentina, ended on Saturday, Dec. 1, with a joint declaration on fair and sustainable development adopted by the heads of state. The statement affirms that an open financial system is crucial to support economic growth but also calls for international standards to regulate new technologies such as cryptocurrency.

“We will continue to monitor and, if necessary, tackle emerging risks and vulnerabilities in the financial system; and, through continued regulatory and supervisory cooperation, address fragmentation. We look forward to continued progress on achieving resilient non-bank financial intermediation,” the G20 leaders proclaimed. “We will step up efforts to ensure that the potential benefits of technology in the financial sector can be realized while risks are mitigated. We will regulate crypto assets for anti-money laundering and countering the financing of terrorism in line with FATF [Financial Action Task Force] standards and we will consider other responses as needed.”

The Road to Buenos Aires Back in February, French and German high ranking officials issued a letter calling for a discussion on the regulatory implications of cryptocurrencies and tokens among the finance ministers of the G20 states. In March, it was also revealed that Japan, a leading country in the adoption of cryptocurrencies, is pushing for an agreement on global rules on the matter. And in July, financial ministers and central bankers from the G20 expressed their position that cryptocurrencies do not pose a risk to financial stability, but called on the FATF to clarify how its regulations apply to crypto assets.