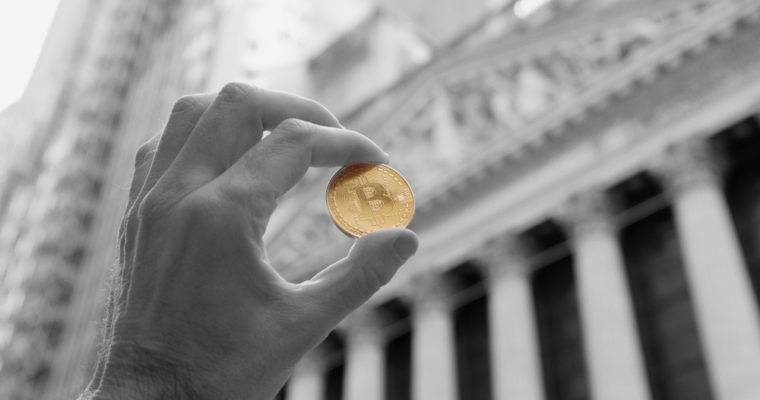 Citing a source familiar with the matter, The Block reports that the 149-year-old Bulge Bracket bank has onboarded a “small number of clients” to actively trade the derivative, a non-deliverable forward, which is a cash-settled product that is comparable to a futures contract but does not trade on an exchange. Additionally, the bank continues to consider launching custody services for cryptoassets.

Notably, the publication’s source also contradicted an earlier report from another crypto site which alleged that Goldman Sachs was “actively exploring the creation” of a non-deliverable forward for ether, the native asset of the Ethereum platform. That would have been a major stamp of approval for Ethereum, as well as altcoins in general, as it seeks to achieve the level of Wall Street exposure that bitcoin has begun to see over the past 12 months. However, the source said that the bank is not pursuing the creation of an ether derivative.

At present, bitcoin derivatives are available on several regulated US trading platforms, including options exchanges CME and CBOE. Both of these firms offer cash-settled bitcoin futures contracts, and each has given investors reasons to believe that they will expand their crypto offerings in the future. CBOE, on its part, has outright expressed its desire to remain a leader in the cryptocurrency derivatives marketplace, while CME has launched an ether price reference rate but in public statements has been less-than-enthusiastic about the crypto industry.

LedgerX, an institutional crypto derivatives platform that currently offers a suite of bitcoin products, is reportedly building out support for ether as well, pending approval from the Commodity Futures Trading Commission (CFTC).

Meanwhile, Bakkt, a crypto startup launched by the owner of the New York Stock Exchange (NYSE), is preparing to launch its first bitcoin futures product, which is scheduled to begin trading on Dec. 12. Unlike the contracts available on CME and CBOE, Bakkt’s bitcoin product will be physically-settled, meaning that actual bitcoins will change hands when the contracts expire.

Source: Goldman Sachs is Signing up Clients for its Bitcoin Trading Product