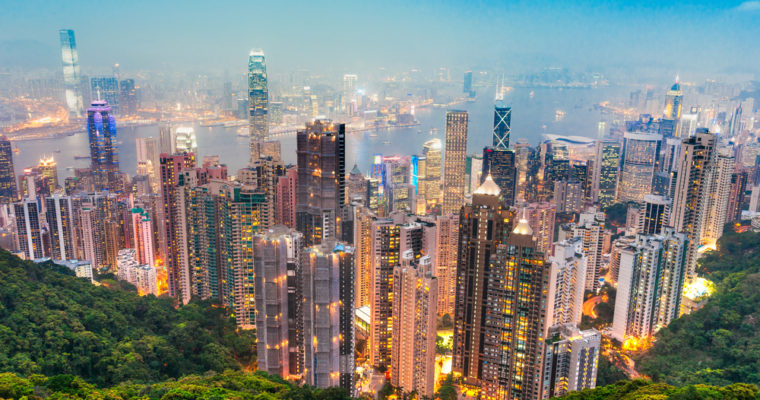 The Hong Kong Securities and Futures Commission (SFC) released a statement today stipulating the regulatory standards that would define the trajectory of virtual assets portfolio managers and fund distributors, according to an announcement on its website.

As per CCN’s report, the regulator had proposed the framework in a research paper published in October 2018.

The reforms became imperative following the leverage inherent in possessing virtual assets via funds and the seeming awareness of investors about the presence of unlicensed trading operators in Hong Kong.

In view of this trend, the SFC is also exploring conceptual frameworks to come up with regulations that will be binding on virtual asset trading platform operators.
Securities regulators are on the same page on the investor protection risks posed by virtual assets.

The statement from the SFC reads in part:

“While virtual assets have not posed a material risk to financial stability, there is a broad consensus among securities regulators that they pose significant investor protection risks. The regulatory response to these risks varies in different jurisdictions, depending on the regulatory remit, the scale of the activities and their impact on investor interests and whether virtual assets are deemed financial products suitable for regulation.”

There has been a variance in the regulatory response to these risks across different jurisdictions. Under the existing regulatory remits in Hong Kong, the legal definition of “securities” or “future contracts” puts a tentative mark on the ability of the SFC to exercise its oversight functions on all virtual assets.

Thus, investors who have resorted to trading cryptocurrencies through unregulated trading platforms are vulnerable.

Virtual assets generally lack an intrinsic value which makes them extremely volatile. Unlike fiat currencies which are known to have generally accepted valuation principles, virtual assets’ prices are driven by supply and demand and in most cases by the Fear of Missing Out (FOMO) and Fear, Uncertainty, and Doubt (FUD), which magnifies its volatility. The lack of acceptable standards in obtaining evidence for the existence and ownership of virtual assets makes it relatively impossible to ascertain the reasonableness of the valuations.

The anonymity of these assets has made them tools for perpetrating unscrupulous activities such as money laundering, terrorist financing, and fraud.

The new regulatory stance of the SFC puts a significant portion of all virtual assets under the definition of “securities” or “futures contracts.”

In addition to the latest framework, “ firms managing funds which solely invest in virtual assets that do not constitute securities or future contracts” will be required to acquire a license for dealing in securities as well as the distribution of these funds in Hong Kong. The scope of supervision will also cover firms which are licensed or might require a license for managing portfolios in securities, futures contracts or both.