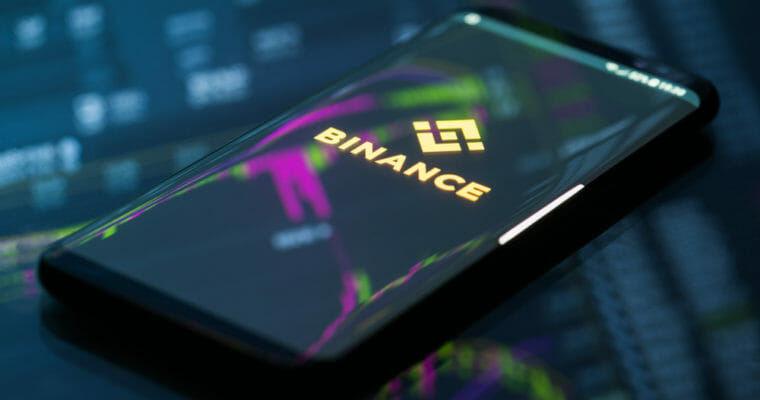 Binance, the world’s largest crypto exchange by daily trading volume, is set to launch a beta version of its decentralized exchange (DEX) by early 2019.

Changpeng Zhao, the CEO of Binance better known to the community as CZ, said on Saturday:

“Just had a productive meeting for Binance DEX (decentralized exchange), where BNB will be native gas, and the exchange don’t control user funds. Aiming for a public beta end of the year/early next year. Yes, we work on Saturdays, non stop.”

Why is Binance Launching a DEX?

In July, on CNBC Crypto Trader hosted by Ran Neuner, CZ stated that he personally believes decentralized exchange is the future of crypto.

In the long-term, CZ explained that users will be able to utilize non-custodial wallets to trade cryptocurrencies in a peer-to-peer manner with full control over their funds.

“I believe that decentralized exchange is the future. I don’t know when that future will come yet. I think we’re at an early stage for that so I don’t know if it’s a year, two years, three years, or five years. I don’t know but we got to be ready for it,” he said.

As a centralized cryptocurrency exchange, most of its revenues and profits are generated by the fees charged by the exchange. But, decentralized exchanges can also charge a native fee embedded into the smart contracts utilized by the platform to broadcast transactions to the mainnet of public blockchain networks like Ethereum.

In October of last year, Ethereum co-creator Vitalik Buterin praised a model utilized by EtherDelta, a decentralized exchange, to incentivize developers for maintaining the platform.

“I think the EtherDelta model for developers getting paid is underrated,” he said.

At the time, a South Korea-based cryptocurrency user recommended Binance to Buterin on Twitter, mentioning its low 0.05% fee. Buterin responded that to use centralized exchanges, a process of setting up accounts is required. On decentralized exchanges, users can utilize existing wallets like MetaMask to trade.

“That requires setting up an account. I like EtherDelta precisely because it doesn’t. Just visit the site with MetaMask on and start using it. Not slow at all. I don’t give a damn about split-second trading. To me, speed includes login, deposit, withdrawal, logout time,” Buterin explained.

How Can Decentralized Exchanges Compete Against Centralized Platforms?

According to CZ, Binance is probably a more secure alternative to decentralized exchanges because of its strong architecture and infrastructure. Binance has never been hacked since its launch in 2017.

CZ emphasized that the real merit of using decentralized exchanges is in the freedom and control over user funds. On a decentralized exchange, users do not have to create user accounts or file withdrawal requests. Every trading activity is done on the blockchain with a non-custodial wallet.

Eventually, as the adoption of cryptocurrencies increases and fiat becomes less relevant in the cryptocurrency exchange market, traders will likely shift from centralized platforms to decentralized exchanges.

The Binance team remains uncertain when the change will happen but as CZ said, the company is getting ready for it.

Source: How Binance Decentralized Exchange Launch in 2019 Will Impact Crypto