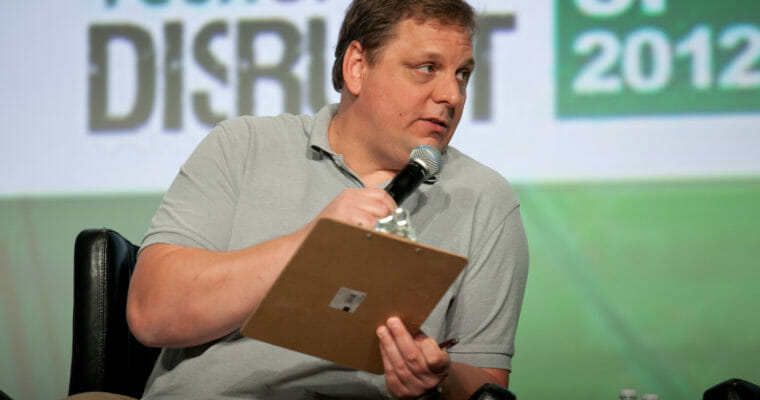 The US Securities and Exchange Commission (SEC) has been heavily criticized for its actions against Elon Musk’s Tesla, the crypto market and investment firms within the local market.

On Sept. 29, Michael Arrington, the co-founder of TechCrunch, announced that his venture capital firm has decided to move out of the US and relocate to Asia after the SEC sent two subpeonas to XRP Capital.

“We received a second subpeona from the SEC, again collecting information from us as investors in a U.S. company. The legal costs of dealing with these are not insignificant. We will not invest in any further U.S. deals until the SEC clarifies token rules. Pivot to Asia,” Arrington said.

Outraged by the decision of the SEC to crackdown on local companies and investment companies, Arrington added: “the U.S. has already been left behind.”

Regulatory Uncertainty in the US

Gemini and Coinbase, two of the most heavily regulated cryptocurrency exchanges in the global market, have been actively cooperating with the SEC and local financial regulators to solidify the country’s cryptocurrency infrastructure and policies.

Most recently, Coinbase introduced a framework that enables tokens to get listed on the platform under full compliance with local regulations. If a token is integrated into Coinbase with the approval of the SEC, then it is officially cleared as a security and exchanges are free to integrate it without having the risk of being acknowledged as a distributor of unregulated securities.

But, until Coinbase lists tokens on its platform, exchanges and investors in the US market cannot be certain that tokens are considered as non-securities under existing laws The entire crypto market of the US is waiting on Coinbase to initiate the integration process of tokens.

Such an impractical ecosystem and the SEC’s continuous clampdown on cryptocurrency-focused investment firms have led major investors like Michael Arrington and his VC firm XRP Capital to pivot from the US to other major markets. For merely investing in the crypto market, VC firms have started to receive subpeonas and become vulnerable to investigations.

Moreover, Jake Chervinsky, as government enforcement defense & securities litigation attorney at Kobre & Kim LLP said, the US Congress is nowhere close to passing any crypto-related legislation due to the lack of companies and consortia pushing lobbyists in Washington D.C. to convince the government to pass a piece of legislation to solidify policies surrounding the crypto market.

“There’s no money behind it yet. Like it or not, if you want to push legislation through Congress, you need lobbying infrastructure. The friend I mentioned is a fairly savage political operative. His question is basically ‘who’s gonna to pay me to get this done?’”

Meanwhile, Japan has already passed a piece of legislation to strictly govern its local cryptocurrency exchange market and South Korea is expected to pass its legislation on crypto and blockchain technology by the end of this year.

Already, most major crypto-related business remains operational outside of the US. Binance, ShapeShift, Upbit, OKEx, Huobi, BitFlyer, and BitMEX are all based in Asia, with the exception of Binance and ShapeShift which are based in Malta and Switzerland.

Source: TechCrunch Founder Outraged at US, Will Crypto Firms Also Pivot to Asia?