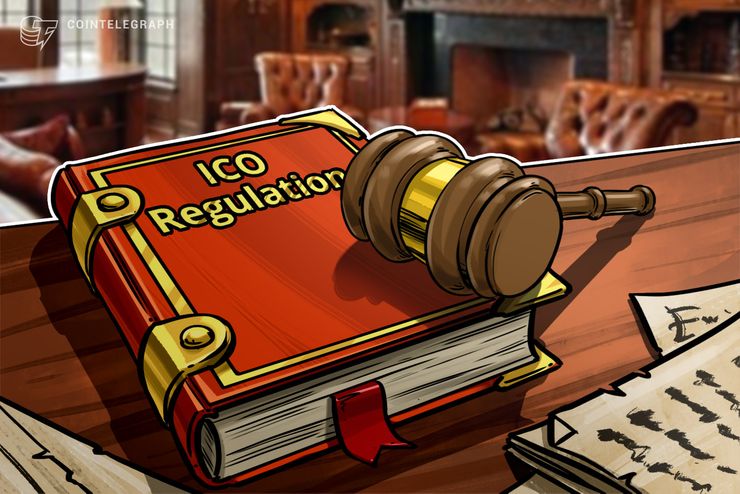 The Financial Crime Investigation Service (FCIS) organized the meeting, which included representatives from government ministries, the central bank, and the General Prosecutor. According to the press release, the gathering revealed that Lithuanian processes “huge” turnover from crypto to fiat.

Lithuania had pledged to create a formalized regulatory environment for cryptocurrency and related products, noting the benefits that come from adopting a hands-on approach to the industry.

Now, authorities are noting that a high ICO turnover volume — €500 million (about $576 million) over the past eighteen months — calls for tougher anti-fraud mechanisms.

“According to ICO figures, Lithuania is one of the world leaders and shows the highest, 305 percent, growth from all over the world,” FCIS deputy director Mindaugas Petrauskas added, quoting data from local consultancy firm Versli Lietuva.

The FCIS is simultaneously examining banks’ role in processing high-volume crypto-to-fiat transactions resulting from exchanges, noting that any single transaction over €80,000 (about $92,200) must be investigated, Lithuanian news outlet Delfi reported October 5.

Various regional banks are involved in the investigation, including SEB Bank, Swedbank, and Danske Bank. The sum total of crypto exchange transactions from 2017 to 2018 stood at €661 million (around $762 million) at the time the data became public, Delfi notes.

“Such a sum already causes a certain suspicion,” Petrauskas said about the €80,000 threshold, which involves around 500 individuals and 100 business entities.