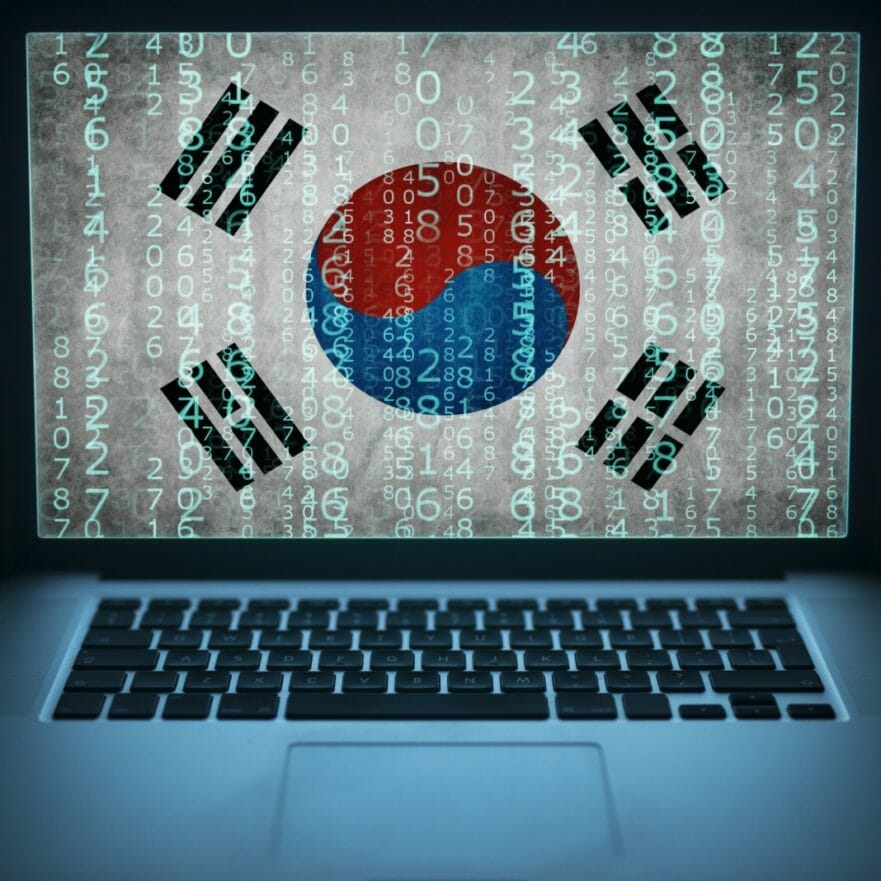 The South Korean National Police Agency has compiled a report of known hacking incidents that occurred in the country since 2016, according to local media.

The report entitled “Status and Measures of Hacking Damage of Virtual Currency Exchanges in the Last Three Years” was submitted to the South Korean government and unveiled by lawmaker Cho Won-jin on Wednesday. The data shows “there were seven [crypto exchange] hacking cases since 2016” and the amount “illegally withdrawn through hacking was 112 billion won [~$99 million],” Dtoday reported.

From 2015 to 2018, there have been 158 cases of hacking of virtual currency personal wallets, in particular, 91 cases this year. However, [only] in six cases were arrests made. According to the report, there were 62 reported cases of wallet hacks last year.

For crypto exchanges, one incident was reported in 2016. Crypto exchange Ripple4y was hacked on July 26, 2016. Four exchange hacks were reported last year: Yapizon on April 22, Bithumb on June 28, Coinis on Sept 23, and Youbit on Dec. 19. Youbit was formerly Yapizon but changed its name after the April hack. This year, two hacking incidents were recorded: Coinrail on June 10 and Bithumb on June 19. Commenting on the report and the inspections by the government, lawmaker Min Kyung-wook was quoted by Boan News saying:

The nature of cryptocurrency exchanges is always exposed to cyber threat…the hacking accidents occurred even in the places where the government conducted security checks.