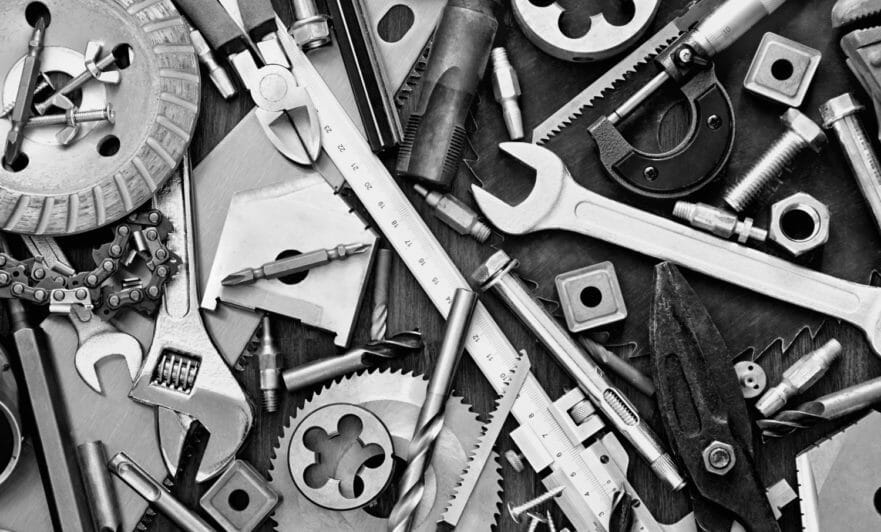 The Linux Foundation-led group announced Tuesday that Hyperledger Ursa will act as a repository of “trusted” cryptographic implementations, aimed to make it easier for blockchain developers within its community and the wider open-source space to avoid duplication of development efforts.

The library will lead to simpler project maintenance and cut down on bugs, Hyperledger said, with most or all of the crypto code being kept in a single location and reviewed by security experts – including developers who work on Hyperledger’s Indy, Sawtooth and Fabric projects, as well as cryptographers with academic backgrounds.

“Our goal in creating Ursa is to combine the efforts of all the security and cryptography experts in the Hyperledger community and move all of the projects forward,” Hyperledger said.

At present, there are two modules under Ursa, one for modular, standardized basic cryptographic algorithms and another – called zmix – relating to “more exotic” tech, such as “smart” signatures and zero knowledge primitives.

Written largely in the Rust programming language, Ursa will also have interfaces in Hyperledger’s most commonly used languages.

“The novelty [with Ursa] is the modularization and API, which enables blockchain platforms to easily use a wide variety of changeable cryptographic algorithms without having to understand or interact with the underlying mathematics.”

Developed as part of Hyperledger Labs, Ursa is being made available as an official project after the Technical Steering Committee considered it to have sufficiently “matured.”