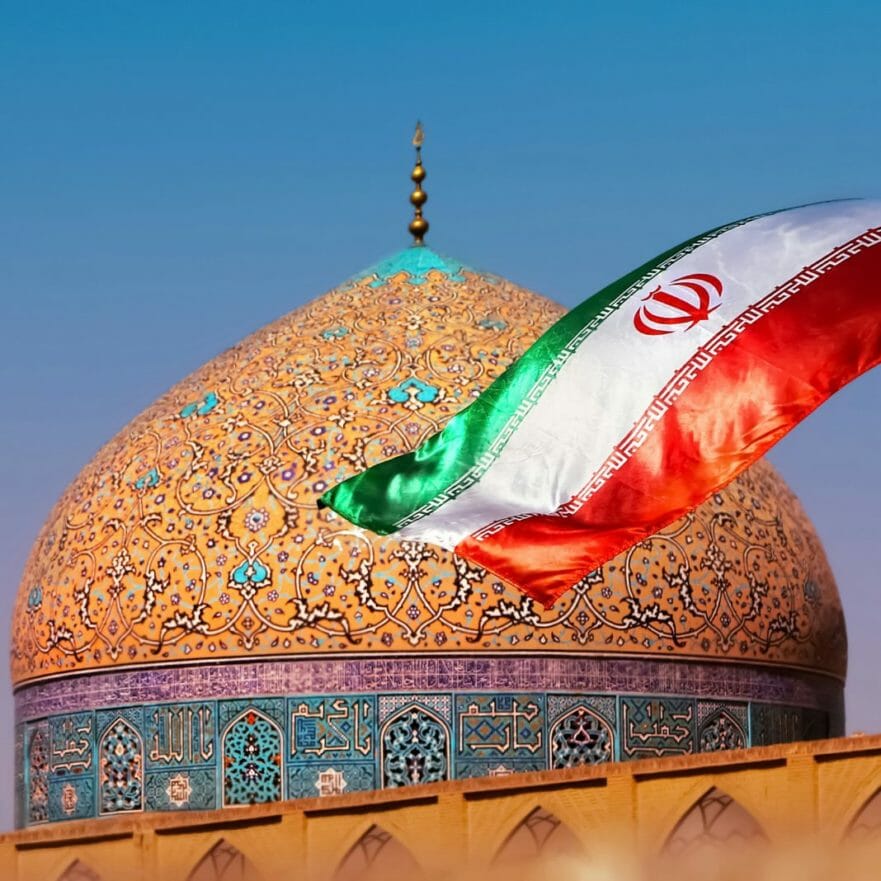 Next Article
Previous Article
Iran is exploring various options, including holding negotiations with other countries to introduce cryptocurrency in global trade, as the Islamic state moves to sidestep U.S. economic sanctions. Mohammad-Reza Modoudi, the acting head of Iran’s Trade Promotion Organization (TPO), said the country was negotiating the use of cryptocurrency in its financial transactions with eight countries.

Speaking to local Tasnim news agency on Jan. 28, Modoudi said: “Representatives from Switzerland, South Africa, France, England, Russia, Austria, Germany and Bosnia have visited Iran to hold related talks about the issue.” He expressed hope that Iran was capable of luring foreign investors into the country.

In November last year, the U.S. announced severe economic sanctions against Iran that, with the exception of just eight countries, cut the rest of the world off from the country’s oil, shipping and gas market, including its financial system. An earlier round of sanctions in May targeted Iran’s currency, aviation industry and other sectors, as President Donald Trump broke away from his predecessor Barack Obama’s engagement with Tehran.

Measures against the financial system have already started to hurt international settlements. The U.S. arm-twisted global banking network Swift into severing ties with Iran’s central bank, leaving the country and its citizens in limbo. In the cryptocurrency realm, global exchanges such as Binance and Bittrex have unofficially dropped Iran from the list of supported countries to receive services.

Now, the oil-rich Middle East country has set its sights on virtual currency. Iran, the world’s third largest oil producer, is hoping to leverage cryptocurrencies to compensate for the squeeze in petrodollars arising from the economic sanctions. The blockade has also throttled trade relations with much of the world, where the U.S. dollar still dominates.

Since mid-2018, Iran has engaged in research and development of its own digital currency that is likely to be linked to the rial, mainly for use in expanding banking system services and to fend off the sanctions.

Russian President Vladimir Putin recently indicated that Russia was “actively working” with partners to establish financial systems that are fully independent of Swift, without naming partner countries. This was after Iran had signed a trilateral blockchain cooperation agreement with Russia and Armenia on Nov. 14.

Meanwhile, the Central Bank of Iran (CBI) has published its draft framework, dubbed “Version 0.0,” on regulating cryptocurrencies. According to an Al Jazeera report, Iran has reversed a previous ban on crypto assets “but still imposed restrictions on the use of digital currency” within the country.

The bank said the framework “is aimed at organizing and defining boundaries of ongoing crypto operations in the country, and allowing traders to plan for their future.” The CBI recognized and approved the use of virtual currencies like bitcoin, the article said, and permitted initial coin offerings, cryptocurrency wallets, and cryptocurrency exchanges as well as mining operations.

However, CBI said that “Using global cryptocurrencies as methods of payment inside the country is prohibited.” Also, Iranians are prohibited from holding large volumes of crypto, just as they aren’t allowed to possess fiat amounts exceeding €10,000 – something that has elicited sharp criticism from Iranian bitcoin investors.

Aljazeera quoted Perhman Azhdarpour, a 28-year old trader, as saying: “The ban on using internationally accepted cryptos as payment methods can negatively affect the work of me and many like me. We were hoping the central bank’s stance would not again restrict the use of bitcoin and other cryptocurrencies in any way.”

More than $10 million worth of BTC is traded in Iran each day, according to the Iran Blockchain Association. The Islamic republic banned its banks from handling transactions in popular cryptocurrencies like bitcoin last April, concerned about issues of money laundering and other alleged criminal activities. But the move was widely interpreted as a way to block capital flight in light of impending United States sanctions.

Source: Iran in Talks With Eight Countries for Use of Cryptocurrency in Financial Transactions