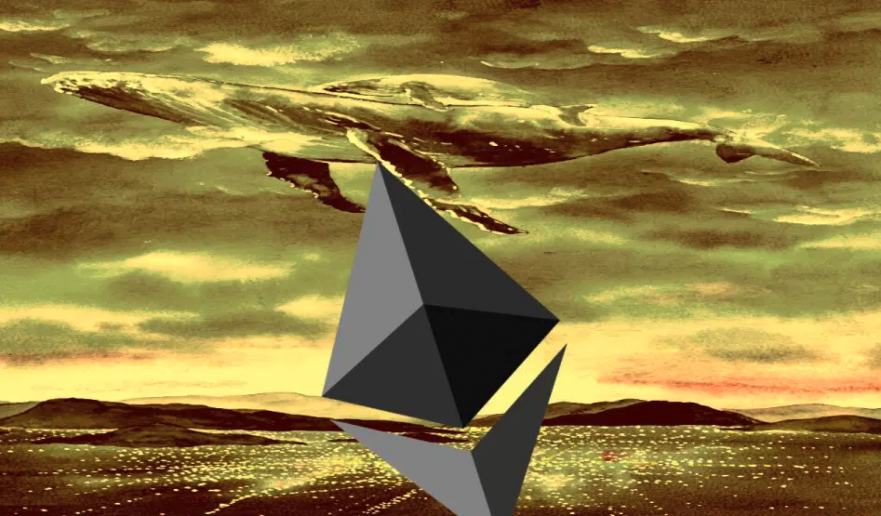 Billionaire investor and business tycoon Mark Cuban is unveiling a game-changing catalyst that could catapult Ethereum to even greater heights.

In a new tweet, the Dallas Mavericks owner tells his 8.4 million followers that Ethereum (ETH) has the potential to take over the world of business.

“The reason ETH has a chance to blow up even bigger is that we have yet to really see business applications built on ETH smart contracts start to happen. When they do, every company will be ETH literate which will change the game. But layer 2s will have an important role to play too.”

While there’s no shortage of platforms competing to be the top smart contract protocol, Cuban highlights that Ethereum’s highly anticipated update to the proof-of-stake model will play a key role in maintaining its dominance in the space.

“It’s hard to keep up with all the different options and there really aren’t many hedging mechanisms for others. Of course, the path of [ETH] 2.0 will be important.”

Cuban, who is turning out to be a big Ethereum advocate, told crypto traders last month why they should buy Ethereum instead of Bitcoin.

“[Bitcoin and Ethereum] effectively are platforms that enable a lot to happen. But Bitcoin right now has really evolved to be primarily a store of value and it’s very difficult to use it for anything else. If you want, it’s become digital gold.

You can use it as a platform that enables other things, but it requires a whole lot more, right. It requires wrapping or doing a variety of other things and it acts more as collateral than anything else in order for it to gain additional utility.

Whereas Ethereum, you know there’s just a lot more built-in utility in its organic and native form, right. Just the ability to use smart contracts organically and natively is just a significant difference right now. That’s not to say there aren’t Layer-2s on Bitcoin that, you know, create new value and create new opportunities. But you really have to work a lot harder on Bitcoin than you do on Ethereum.”

The post Mark Cuban Says Game Changer Could Cause Ethereum Price To ‘Blow Up’ appeared first on The Daily Hodl.