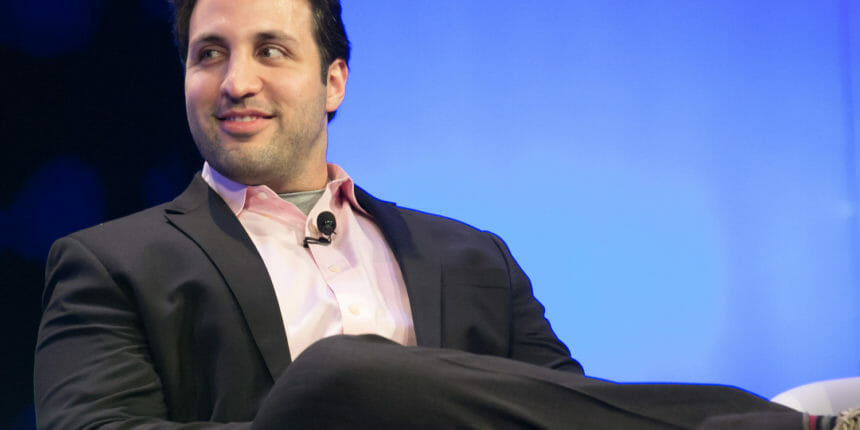 There’s plenty of useful data accumulating on blockchains, but the database structure doesn’t make it simple for everyone to collect and utilize. A team called The Graph is building open source software that indexes all that information so it can be quickly accessed by anyone building decentralized applications.

In an announcement post Monday, Multicoin says that companies using this data for their applications have had to build their own data tools for accessing what they need. The Graph proposes to index everything in a way everyone can use forever, so no one will need to build such a tool again.

“Virtually everyone in the web3 development community has come to recognize how important and underserved this layer of the web3 stack really is. The Graph has emerged as the market leader, with dozens of teams using the service in closed beta right now.”

The Graph has brought a popular software tool from the existing web to the new decentralized one. It is building its protocol using software from Facebook called GraphQL, which the social media giant open-sourced in 2015.

Additional investors in the round include Compound VC, CoinFund, DTC, Kilowatt, Reciprocal Ventures, SPC and others, according to Graph project lead Yaniv Tal.

“Web3 is an evolving platform that’s open, secure, stable, and verifiable but it’s still difficult to build usable applications with this nascent technology,” Tal told CoinDesk in an email. “The Graph … will enable developers to build the next wave of applications on a solid foundation.”