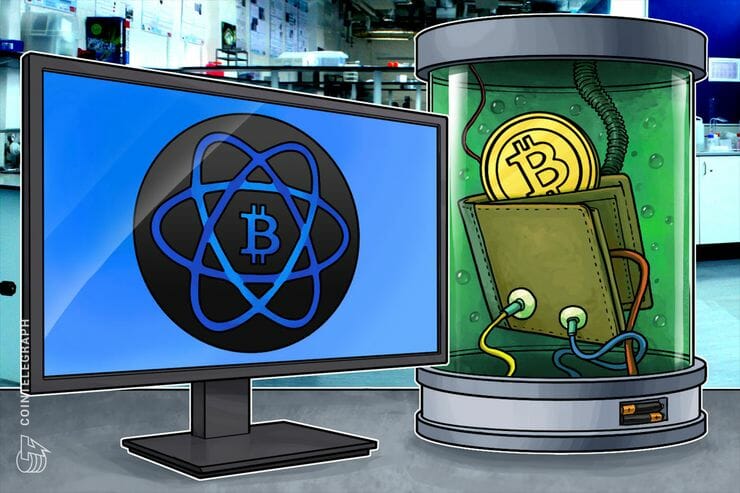 A majority of circulating Bitcoins (BTC) are stored in investment wallets, according to a new report by cryptocurrency industry and analysis newsletter Diar.

The analysis shows that 55 percent of bitcoins are currently kept in wallets that are valued over $1.3 million,  constituting balances of more than 200 BTC. One third of BTC in those wallets have reportedly never been used in outgoing transactions since the Bitcoin price peak in December 2017, due to “either lost private keys, lowering real supply, or a very strong resolve by cryptocurrency believers.”

Per the study, 27 percent of those wallets continue to accrue more coins. Diar, however, states that those ownerships do not indicate a certain number of individuals, noting that the largest wallets are owned by digital currency exchanges. A $4.2 billion value, or 3.8 percent of the total BTC supply is currently held in the top five wallets administered by crypto exchanges.

In January, Cointelegraph reported that 80 percent of the entire Bitcoin supply, or 16.8 million bitcoins, had been mined. Bitcoin has a 21 million cap built into its protocol by Satoshi Nakamoto, first mentioned in the 2008 White Paper, as a way to introduce digital scarcity to the cryptocurrency. This subsequently means only 4.2 million bitcoins, or 20 percent, were left at that time until the formative cryptocurrency’s 21 million supply cap is reached.

At press time, BTC is trading around $6,332, up 1.3 percent over the last 24 hours, according to Cointelegraph’s Bitcoin Price Index. Total market capitalization of the leading cryptocurrency is around $109 billion, with 17,275,100 BTC in circulation at press time.