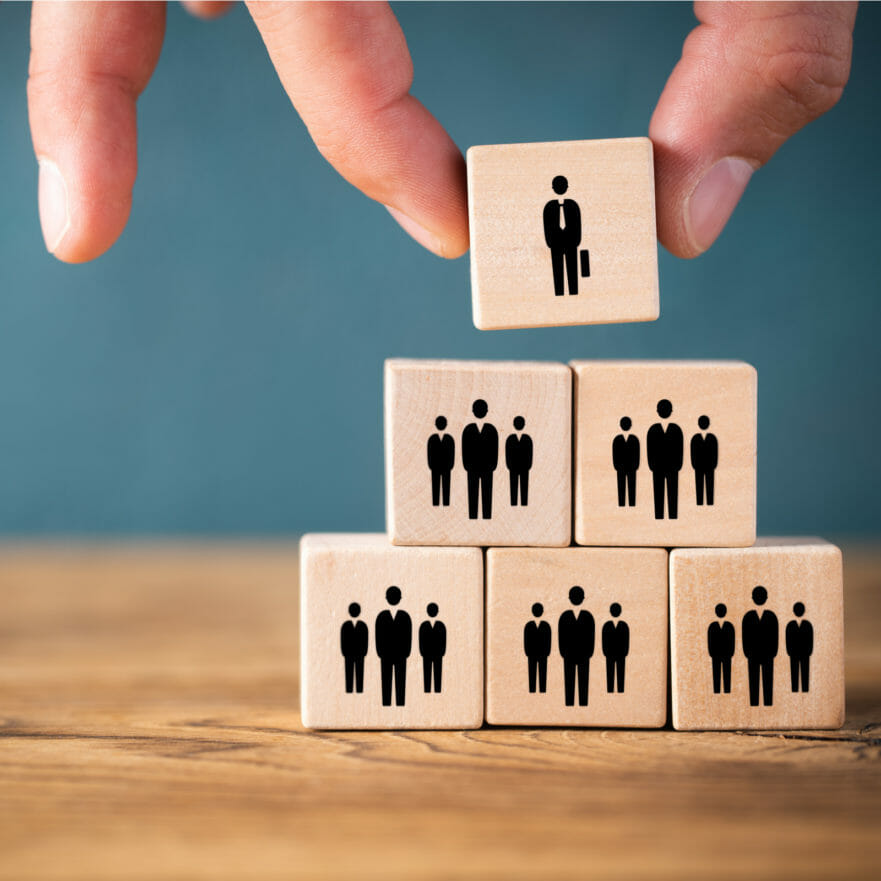 Riot Blockchain, Inc. (NASDAQ: RIOT), a company officially focused on cryptocurrency mining and the development of an exchange, has swiftly replaced its CEO after the SEC charged him in connection to a fraudulent $27 million pump an dump scheme. The Securities and Exchange Commission (SEC) charged a group of ten individuals on Friday for fraudulent schemes that generated over $27 million from unlawful stock sales and “caused significant harm to retail investors who were left holding virtually worthless stock.” According to the SEC’s complaint, the group of “microcap fraudsters” was led by Barry Honig who was once Riot’s largest shareholder and included John O’Rourke, its CEO.

Honig allegedly bought large quantities of stocks at steep discounts, and after securing a substantial ownership interest in the companies, the group engaged in illegal promotional activity and manipulative trading to artificially pump the stock prices and create the appearance of active trading volume. According to the complaint, they then dumped their shares, “reaping millions of dollars at the expense of unsuspecting investors.”

“As alleged, Honig and his associates engaged in brazen market manipulation that advanced their financial interests while fleecing innocent investors and undermining the integrity of our securities markets,” said Sanjay Wadhwa, Senior Associate Director in the SEC’s Division of Enforcement. “They failed to appreciate, however, the SEC’s resolve to relentlessly pursue and punish participants in microcap fraud schemes.” On Saturday, Riot announced that Chris Ensey would be named its new CEO in connection with a “restructuring of the company’s senior executives.” The announcement, which didn’t mention the charges against the outgoing CEO, explained that: “Mr. Ensey is expected to continue to aggressively pursue the exploration of the company’s Riotx digital currency exchange under license from Coinsquare and expanded opportunities for digital asset and cryptocurrency businesses. The move follows the resignation of John O’Rourke, the company’s Chairman and CEO.”

If the name sounds familiar, this isn’t Riot’s first brush with controversy. Earlier this year the company was hit with a class action lawsuit. Before October 2017, Riot was a biotechnology company known as Bioptix, Inc. that specialized in the development of veterinary diagnostic tools. On October 4, Bioptix announced it was changing its name to Riot Blockchain and shifting its business focus to investing in blockchain technologies. It was accused that as a result of defendants’ false statements and omissions, the prices of Riot’s securities were artificially inflated.