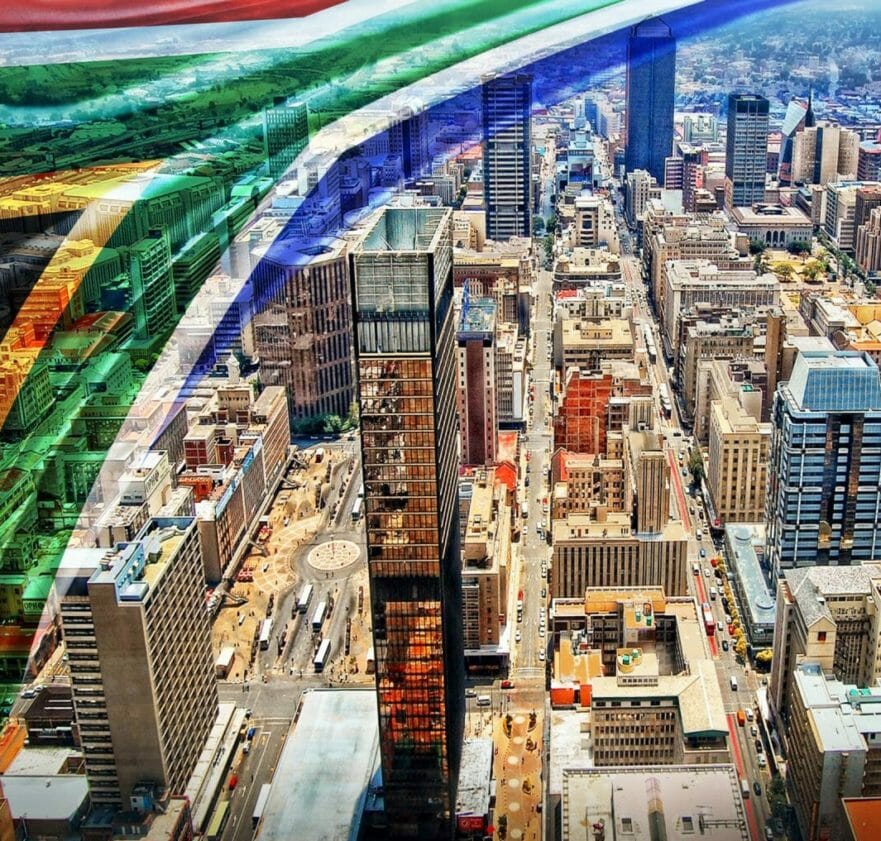 Next Article
Previous Article
The Minister of Finance of South Africa, Tito Mboweni, explained in a letter on Jan. 2 that the region’s government has created a regulatory working group dedicated to cryptocurrencies. According to Mboweni, the working group includes representatives from multiple South African agencies and aims to produce a comprehensive regulatory response to the growing digital asset economy.

The cryptocurrency economy has grown significantly in South Africa according to multiple studies conducted last year. Last November, research commissioned by the firm Luno indicated that 70 percent of South African consumers define digital currencies as an investment, with respondents also claiming to hold cryptocurrencies over the long term. The peer-to-peer exchange Paxful has seen a 25 percent increase in 2018 and Localbitcoins volumes have swelled as well. The South African government has noticed the rising trend and members of the SA Revenue Service (Sars), South African Reserve Bank, Treasury, Financial Sector Conduct Authority, and Financial Intelligence Centre have formed a cryptocurrency working group to better grasp the situation.

In a written letter to parliament, Finance Minister Tito Mboweni explained the new regulatory group will dedicate resources toward a governmental response to cryptocurrencies and the technology’s surrounding economy. Additionally, Mboweni detailed the group plans to publish a study of its findings and some of the working group’s ideas toward a unified cryptocurrency regulatory standard throughout South Africa.

“It is anticipated that, following broad industry comment and participation, the crypto assets regulatory working group will be ready to release a final research paper on the subject during the course of 2019,” Mboweni emphasized in his letter to Parliament.

The Minister of Finance and former Governor of the South African Reserve Bank further explained that Sars was having a hard time trying to track the number of capital profits and losses declared on cryptocurrency investments throughout the year’s collection of income tax return forms. Mboweni believes provisions must be added so South African taxpayers can declare the earnings and losses citizens record annually with these types of financial instruments.

“Work is underway within Sars to consider the amendment of the tax forms for the 2019 tax season in order to cater for the description of other assets (which will include cryptocurrencies) by means of a specific description field on the form,” Mboweni noted.