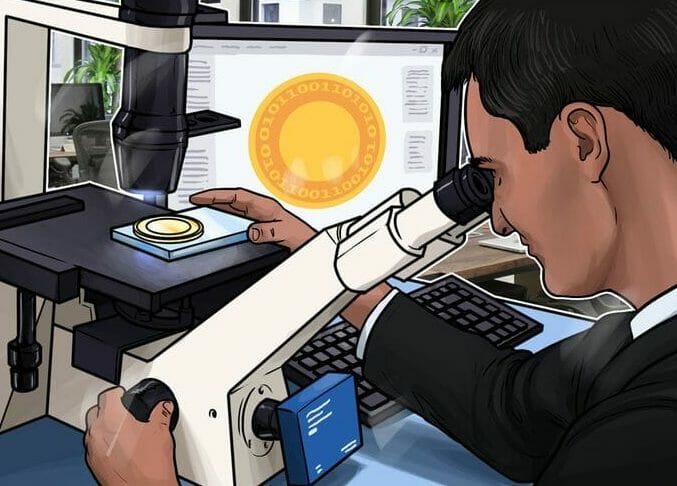 An assemblyman of the New York state (NYS) legislature announced in a Facebook post on Jan. 3 that the state will have the nation’s “first” cryptocurrency task force.

In the post, Clyde Vanel, an NYS assemblyman and Chair of Subcommittee on Internet and New Technologies, stated that New York became the first state in the United States (U.S.) to create a cryptocurrency task force aimed at studying the regulation, use, and definition of digital currency. The governor Andrew Cuomo signed the bill dubbed “The Digital Currency Study Bill” into law on Dec. 21, 2018.

Back in June, the banks committee of the NYS legislature voted to progress the bill to create a digital currency task force. The members of the task force — including technologists, consumers, investors, blockchain companies and academics — appointed by the governor, Senate, and Assembly will reportedly have to submit relevant reports by Dec. 15, 2020.

The report will study the impact of regulations on the development of digital currencies and blockchain industries within the state, the use of cryptocurrencies’ effect on local tax receipts, and the transparency of  the digital currency marketplace.

Commenting on the initiative, Julie Samuels, executive director of a nonprofit organization representing New York City tech companies, Tech:NYC, said that “cryptocurrencies and blockchain technology will, without a doubt, greatly impact finance and many other industries across the globe for years to come.” Vanel stated:

“New York leads the country in finance. We will also lead in proper fintech regulation. The task force of experts will help us strike the balance between having a robust blockchain industry and cryptocurrency economic environment while at the same time protecting New York investors and consumers.”

Other states in the U.S. have introduced legislation to create government bodies to study the potential impact of the blockchain and crypto industries on state commerce. In June, Connecticut governor Dannel Malloy signed SB 443 into law, which established a blockchain working group to study the technology. The law also established time-frames for investigating and providing reports on the potential use of crypto in criminal activities.