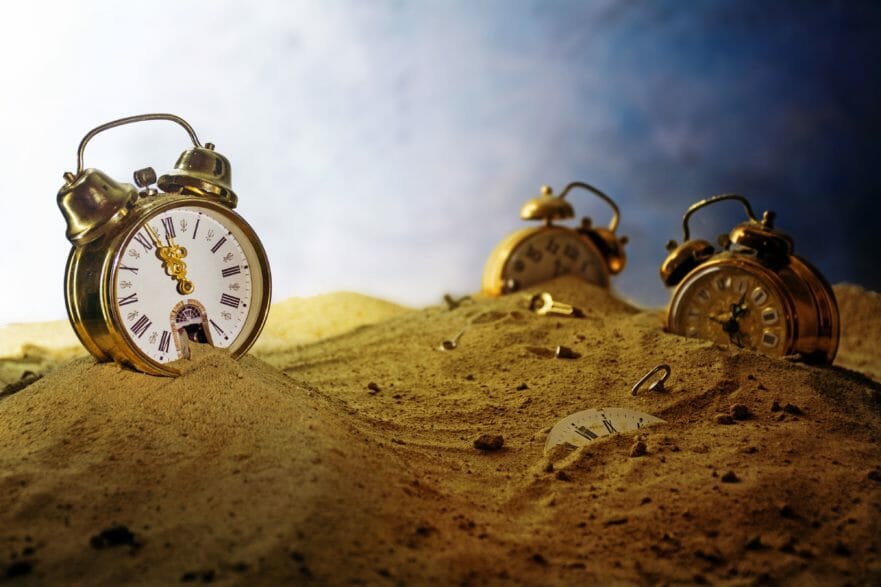 What is the future of initial coin offerings (ICOs) as we look to a 12-month horizon?

As an early supporter of ICOs (properly run), I’d like to offer a broad perspective on where I think we are, and where we are going. Just as bitcoin and blockchain-based cryptocurrencies challenged our traditional views of money and its movements, ICOs should make us question three well-entrenched sectors: venture capital, public finance and entrepreneurship.

That’s a tall order for a concept that is barely two years old in actual practice.

For each of these three sectors, ICOs have encountered the headwinds of change, but the most critical friction comes from regulators. If regulators continue to perceive ICOs as nothing more than a securities offering, that stance poses a real threat to the emancipation of the ICO market. The emancipation that is needed is not so much of the quantitative kind (number of ICOs and amounts raised), but rather of the qualitative nature (i.e. reflecting innovative uses of tokens that empower companies to embed them into their business models).

A few months ago, via a speech by one of its commissioners, the U.S. Securities Exchange Commission (SEC) gave a sliver of hope to the viability of tokens. When the network on which the functioning token or coin is sufficiently decentralized, the SEC said the underlying token is not a security, because the existing U.S. Securities Act regime adds little value, due to the lack of central actors.

But there is no point rejoicing about that statement because the SEC offered no path to get to that stage, other than to start creating tokens as a security.

To date, the SEC has publicly recognized only two such tokens as not securities: bitcoin and ethereum. While this was a positive development, it leaves a huge cloud of doubt and uncertainty over the many other bonafide tokens that deserve a similar acknowledgement.

Realistically, decentralization alone is not a sufficient checkmark for a laissez-faire regulatory attitude. Heeding the SEC position, some token issuers have been going out of their way to lower their “central actor” role in order to remain in that classification box. The sad part of that direction is that prematurely decentralizing governance can actually hurt proper management of a given technology more than benefit it. Projects that are still in the development stages can become disjointed and lose progress efficiency when they are not centrally managed.

Actual token usage by real users is arguably more pertinent to labelling the role of a token as a non-security, whether the governance is central or not. It is the network’s decentralization aspect itself that is the primordial factor, so why cripple those who are attempting to implement decentralization too early?

Every token is inherently a currency of sorts, or a right to some action.

It can be earned via mining a network, validating a transaction, or doing some human work, or sharing data, and it can be spent accordingly in return for a variety of services, both of technical and non-technical natures. A token is therefore effectively a medium of exchange for services between consumers and developers alike.

The Promise of Innovation

What is at stake here? Nothing less than the role of the token as a key innovative model for the blockchain economy.

The token as a decentralized utility is essentially needed, but not all tokens can be born as a security. It would be disastrous to the blockchain industry if we labelled utility tokens as securities when the primary ownership intent is one of usage, not profits. Labeling a token as a security at birth or even during the development and product-to-market fit evolutions restricts their movements, especially the efforts of putting them in the hands of consumers and developers who want to use them.

That can kill innovation that is begging to experiment with token functionality.

Going the securities route to escape regulatory scrutiny is like hiding under a rock. Yes, you can be regulatory compliant but your token still needs to prove its utility, gain adoption and have a defensible business model. If you don’t, users who followed you can still lose a lot of money. So, complying is not a bullet-proof way to consumer protection.

There can be numerous approaches for consumer protection, only if there is a willingness to be open minded and patient enough to let the models bear their fruit. Innovation is restricted when it is boxed within the same set of regulatory confines that were devised many technology generations ago. Just as the Securities Act adapted to online trading, it must adapt and bend to accept the realities of the blockchain’s new paradigm.

An ICO is only the beginning of the journey, and not an exploit in of itself. Reaching the right token-to-market fit stage takes time, just as product-to-market fit iterations take time to perfect in tech startups.

Birthing an alternative funding system is complicated and takes some iterations including practice dances and mis-steps with regulators. Maybe the first generation of ICOs can be iterated upon, but ICOs 2.0 want a fair chance for success.

The elephant in the room are the regulators, and that room is full of china today. They could wreak havoc in it, or they can allow it to prosper by staying outside the room, monitoring results and inflows, while not getting involved in the sausage-making itself as long as what comes out is valuable, innovative, lawful, ethical and real.

If all tokens were labelled as securities, then consumers could not easily use them, and that would be a tragedy. This is an existential position for the future of the ICO and it is intricately tied to the classification of tokens as a new asset class due to its inherently new properties.

Granted, we don’t have so many examples of tokens being used as a widespread utility, but once we do, we will look back and be astonished that we were fighting the trend.

I am optimistic that the long-term prospects of cryptocurrency in the U.S. are good, but the short-to-medium term may not be. Let us not erect so many bumps along that road.

I predict that 2019 will be the year where, at least in the U.S., the SEC and the blockchain industry will come head to head. The industry will challenge the SEC’s ultra-conservative stance on the looseness of their interpretation of the Securities Act as far as applying them to good ICOs and token use cases.

The regulators could end-up governing the future of ICOs if they keep their old lenses, but we shouldn’t let them. Regulators are supposed to be reactive to innovation and not stifle it before it is born. They are supposed to follow the market, not preempt it with early shots.

Let us hope that entrepreneurs and the industry they represent are the ones leading by example, and showing the way to the future of ICOs and the innovative token models they engender.

Source: The Future of ICOs: In the Hands of Regulators or Innovators? – CoinDesk