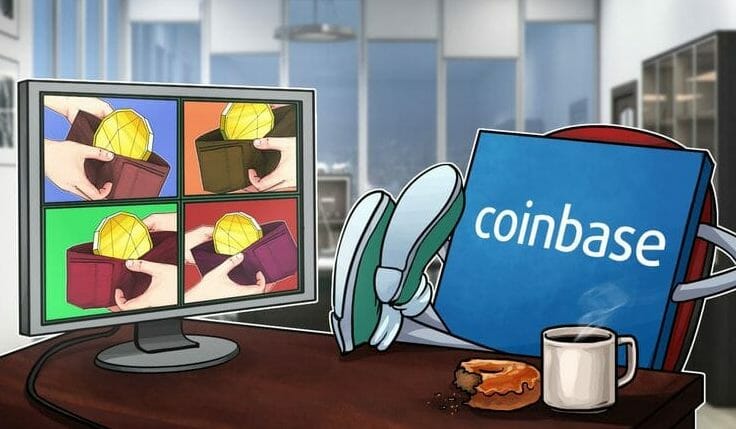 San Francisco-based cryptocurrency exchange and wallet service Coinbase has launched its new “Convert” service, according to an official statement on Dec. 17.

Per the statement, customers will initially be able to convert between Bitcoin (BTC), Ethereum (ETH), Ethereum Classic (ETC), Litecoin (LTC), 0x (ZRX) and Bitcoin Cash (BCH). The service will be available on coinbase.com and the firm’s iOS and Android apps.

The new feature will purportedly be made available to customers in 34 different countries, wherein Coinbase offers native payment access. According to the exchange, Convert is a “natural progression” in the platform’s development.

Since Dec. 10, Coinbase has been rolling out new offerings as part of its “12 Days of Coinbase” promotional campaign named in reference to a traditional Christmas song. On Dec. 14, the exchange introduced fiat withdrawals to payment service PayPal. The service will be available to clients in the United States and will gradually be introduced to other jurisdictions.

Coinbase and PayPal previously integrated in 2016, when the exchange added support for the platform in addition to major credit cards. At the time, Coinbase users could sell Bitcoin and have their fiat funds deposited to a PayPal wallet. The integration was terminated in February 2018 due to technical difficulties.

In addition to introducing new services and features on the Coinbase platform, the campaign has included charitable and educational initiatives.

Coinbase’s professional exchange platform Coinbase Pro is the 20th largest exchange by 24-hour trade volume, according to CoinMarketCap, at $154 million.