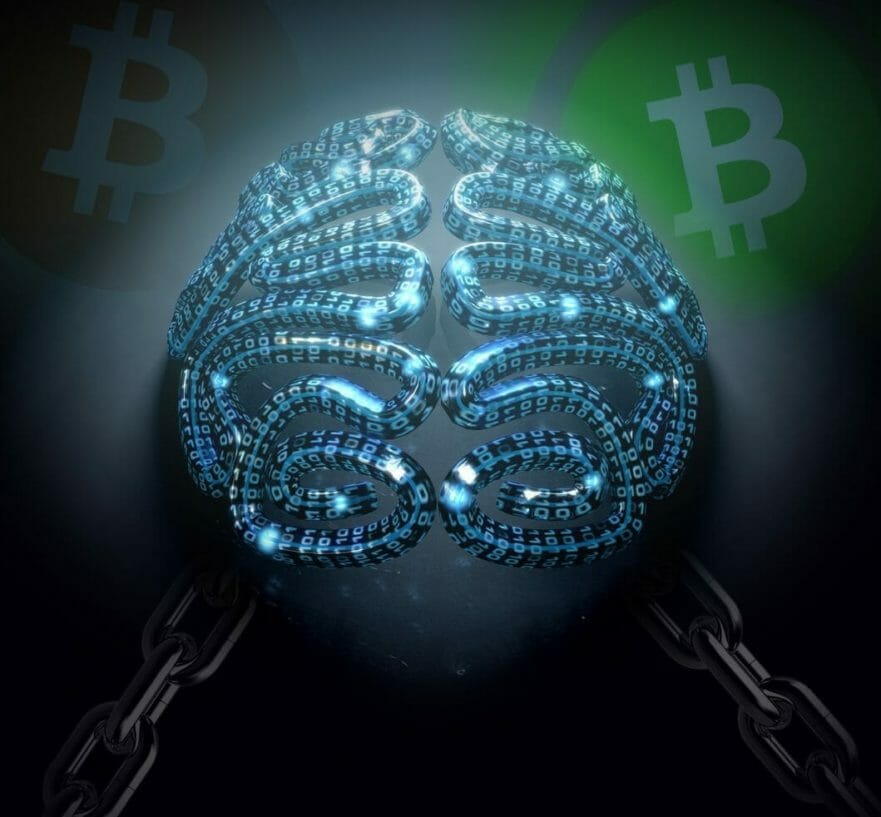 Next Article
Previous Article
Forking within the crypto ecosystem is often a controversial subject. Many crypto-enthusiasts loathe it, taking particular exception to the so-called “contentious hard fork.” They believe hard-forking damages a cryptocurrency, and say it should be avoided at all costs. They also believe forking is detrimental to the market and represents a financial burden. However, this view is limited and narrow-minded.

Contentious hard-forking is how the community manages its systemic health, prevents bad actors from gumming up the infrastructure, and aligns the protocol in accordance with group principles. Forking is thus more than a way to upgrade a protocol. In reality, forking is a way to maintain self-care in governance without resorting to violence. It is about group dynamics and cooperating to discover peaceful solutions. It is as much psychological as technological.

“Proponents of hard forks are often derided as trying to effect a “hostile take over” of a network, and “force” users to go along with them. Additionally, the risk of chain splits is often used to bill hard forks as “unsafe”. It is my personal viewpoint that these criticisms are wrong, and furthermore in many cases completely backwards.”

Definition of a Cryptocurrency Fork

In essence, these splits are how decentralized communities resolve disputes and come to terms with technological and philosophical differences. This is different from a soft fork, which is a coercive protocol change that is backwards compatible, but forces users to comply with its rule set.

Maddrey’s definition concisely explains the technological fact of a fork, but as everyone knows, a blockchain “upgrade” is not always necessarily agreed upon. These “contentious hard forks” often cause disputes. Matter of a fact, sometimes “upgrades” in the cryptocurrency space are seen as attacks or political maneuvers by others. This causes natural schisms to crop up.

Bitcoin Schisms and Reason for Division

Some of these individuals go so far to suggest these “attacks” are an attempt to undermine bitcoin or usurp the protocol, as Vitalik suggested. The original Bitcoin fork, which split off in Aug. 1st, 2017, creating bitcoin cash, is a perfect example of a contentious hard fork.

Leading up to this fork, divergent communities argued about how to effectively upgrade the protocol to meet demand. Each camp supported differing views on how to scale the cryptocurrency. On the surface, these differences were purely technological. However, at the center of these opinions rested fundamental philosophical beliefs on the nature and purpose of the cryptocurrency.

The Bitcoin Cash camp primarily supported the notion that cryptocurrency should be used as cash for the world. This was also the view shared by the pseudonymous creator of bitcoin, Satoshi Nakamoto. Conversely, the core camp mainly supported Bitcoin as a digital commodity, something akin to gold. These perspectives ultimately mold popular thinking on the economics and purpose of the technology. If it is cash for the world, it’s a paradigmatic-shifting technology. If it is just “digital gold,” it’s a money-making — or money-destroying — speculative asset.

Fast forward another year to the recent Bitcoin Cash ABC and Bitcoin SV split. This split was even more political and less technological. For instance, the Bitcoin SV camp raised the block size immediately to 128MB and rejected the option to add smart contracting functionality.

The differences were basically superficial. The Bitcoin Cash ABC camp has always intended to raise the blockchain size to meet market demand. It just wasn’t necessary at this time. Adding the smart contracting implementation via new op-codes was the largest difference, but it makes sense from a market perspective. The fact that Bitcoin ABC sought to enable certain op-code functionality speaks to the idea that the more utility a crypto project has, the more value it will accrue. And this does not take away from its utility as a cryptocurrency at all.

At the end of the day, the Bitcoin SV camp pivoted to fork Bitcoin Cash for political reasons, for the purposes of control and power. The beautiful thing about this split was it helped align incongruous ideologies, incentives, and personalities with their proper camps.

When a cryptocurrency forks it means competing groups effectively cooperated to move in divergent directions. “Cooperation” in this context may sound odd, seeing as how a lot of badmouthing and bickering ensued prior to the fork, but it was still a form of capitulation without violence. In my mind, this is synonymous with “cooperation.”

At conferences, I always ask the audience what would happen if they tried to fork the federal government. I usually hear crickets, then I respond: if someone disagrees with the U.S. government, they can’t easily fork off. If they try, they would likely end up in a cage or shot in back of the head.

In this regard, it is impossible to disagree on fundamentals and create a coexisting but radically different government structure in society. Cryptocurrency blockchains, however, provide a novel remedy for that problem. They allow people to opt in or opt out. They also allow developers to change a given cryptocurrency’s rule set at its core code, and then move it a different direction. This is a massive transformation in the way humankind has traditionally conducted governance affairs. Previously, people settled differences with the truncheon and gun.

The Psychology of Forks

The psychology of forking is straightforward. If groups have the ability to cooperate and disassociate via a hard fork, they can create nonviolent harmony in the system through exercising the ability to choose a particular blockchain.

This functions as a form of ventilation and release. It mitigates the necessity of violence. It lessens the charge of psychic activity that could lead to hostile escalations. At first, the bickering and badmouthing appears as a form of hostility, but it is just words. It’s not akin to physically harming another person.

This move also limits the amount of corruption in the space. It allows bad actors to congeal around a certain set of ideals, effectively weeding them out. This never happens via traditional government, because all the players remain in power for years, compounding the corruption and exacerbating misaligned incentives. This is why being attentive to the utility and beauty of forking is of utmost importance.

If the cryptocurrency community internalizes the psychological benefits of forking, all the actors involved will vie to fork when necessary. It’s only when these actors turn to government — in the form of lawsuits and other litigation — that the sacred contract of peaceful forking is rejected and replaced with violence.

Forking is an amazing innovation not only in technology, but in human social affairs. It should not be taken lightly, but when initiated for the right reasons, be it due to opposing visions or irreconcilable differences, forking is a welcome divide that can leave both communities stronger and more focused once the dust has settled.