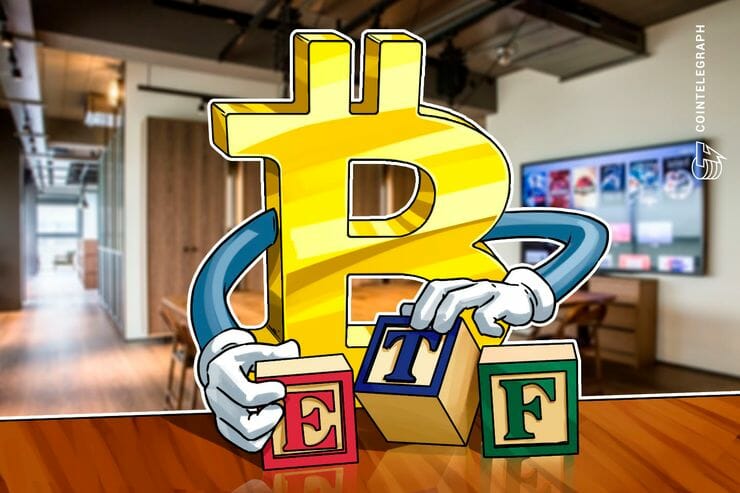 The U.S. Securities and Exchange Commission (SEC) has requested further comments regarding its decision on the listing and trading of a Bitcoin (BTC) exchange-traded fund (ETF), according to an official notice released September 20.

The ETF under consideration is backed by investment firm VanEck and financial services company SolidX. Initially filed on June 6, the fund is claimed to be physically-backed, which means it will hold actual Bitcoins, and is expected to list on the Chicago Board of Exchange (CBOE) BZX Equities Exchange (BZX).

In the notice, the SEC notes that it has not “reached any conclusions with respect to any of the issues involved,” and is asking for additional comments from interested parties addressing the sufficiency of the BZX’s statement in support of the proposal.

In particular, the SEC is seeking comments on eighteen key issues, among which are commenters’ views on BZX’s assertions that BTC “is arguably less susceptible to manipulation than other commodities that underlie exchange-traded products (ETPs).” The note further reads:

“The Commission is instituting proceedings to allow for additional analysis of the proposed rule change’s consistency with Section 6(b)(5) of the Act, which requires, among other things, that the rules of a national securities exchange be ‘designed to prevent fraudulent and manipulative acts and practices, to promote just and equitable principles of trade,’ and ‘to protect investors and the public interest’.”

In August, the SEC postponed its decision on the ETF rule change until September 30, stating that it had received more than 1,300 comments. According to the document released on August 7, within 45 days of filing a proposed rule change, or within 90 days should the Commission deem necessary, the Commission will approve, disapprove, or extend the period of consideration.