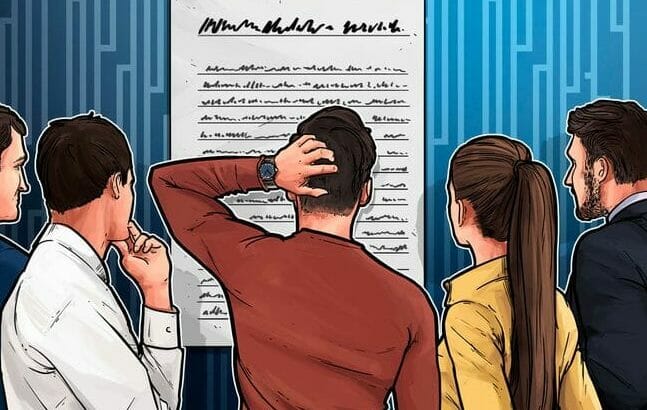 The Financial Action Task Force (FATF) said it is getting closer to the establishment of a global set of anti-money laundering (AML) standards for cryptocurrencies, Financial Times reported September 19.

The FATF is an international organization established in 1989 at the initiative of the G7 in order to develop policies and standards to fight money laundering. The agency’s scope of activities further expanded to combat terrorism financing. The FATF currently comprises 35 member jurisdictions and 2 regional organizations.

The agency’s president Marshall Billingslea reportedly said that he expects the coordination of a series of standards that will close “gaps” in global AML standards at an FATF plenary in October.

At that time, the FATF will purportedly discuss which existing standards should be adapted to digital currencies, as well as revise the assessment methods of how countries implement those standards. Billingslea also outlined the importance of developing standards that can be applied in a uniform manner.

According to Billingslea, current AML standards and regimes for cryptocurrencies are “very much a patchwork quilt or spotty process,” which is “creating significant vulnerabilities for both national and international financial systems”. Billingslea, noted that despite the risks related to this kind of assets, digital currency as an asset class presents “a great opportunity.”

In June, Cointelegraph reported that the FATF was planning to start developing binding rules for crypto exchanges later that month. The new rules would be an upgrade to the non-binding resolutions which were approved by the FATF in June 2015, considering whether existing guidelines on AML measures and reporting suspicious trading activity are still appropriate, and if they can be applied to new exchanges.

Earlier this month, Belgian think-tank Bruegel also called for unified legislation on cryptocurrencies and more scrutiny on how they distributed to investors. Bruegel noted that the virtual nature of cryptocurrencies limits the development of regulations, stating that a piecemeal approach to crypto regulation leaves an opportunity for regulatory arbitrage.