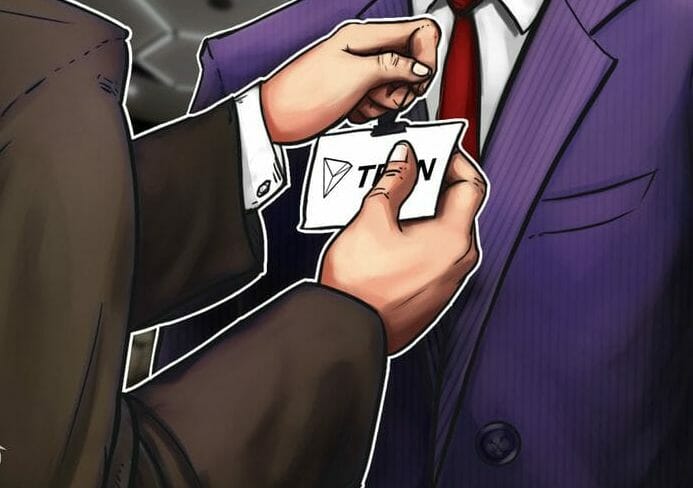 Blockchain platform Tron has hired a former United States Securities and Exchange Commission (SEC) supervisory attorney as its first chief compliance officer. The company has revealed this to Cointelegraph in a press release on Jan. 9.

David Labhart, who previously worked as an attorney for the U.S. regulator, will also take on the role of co-general counsel at the company.

Tron, along with its associated TRX token, has built a major presence over the past year, in part due to the continued, and at times controversial, publicity efforts centred around CEO Justin Sun.

TRX has risen 6.4 percent in the past 24 hours according to CoinMarketCap data, making it the best daily performer in the top twenty cryptocurrencies by market cap.

Evolving regulatory compliance obligations remain an issue for cryptocurrency entities serving both the U.S. and most other major markets. As Cointelegraph reported, some businesses such as crypto exchange Bittrex have opted to split their operations in order to segregate U.S. users, who are bound by different rules.