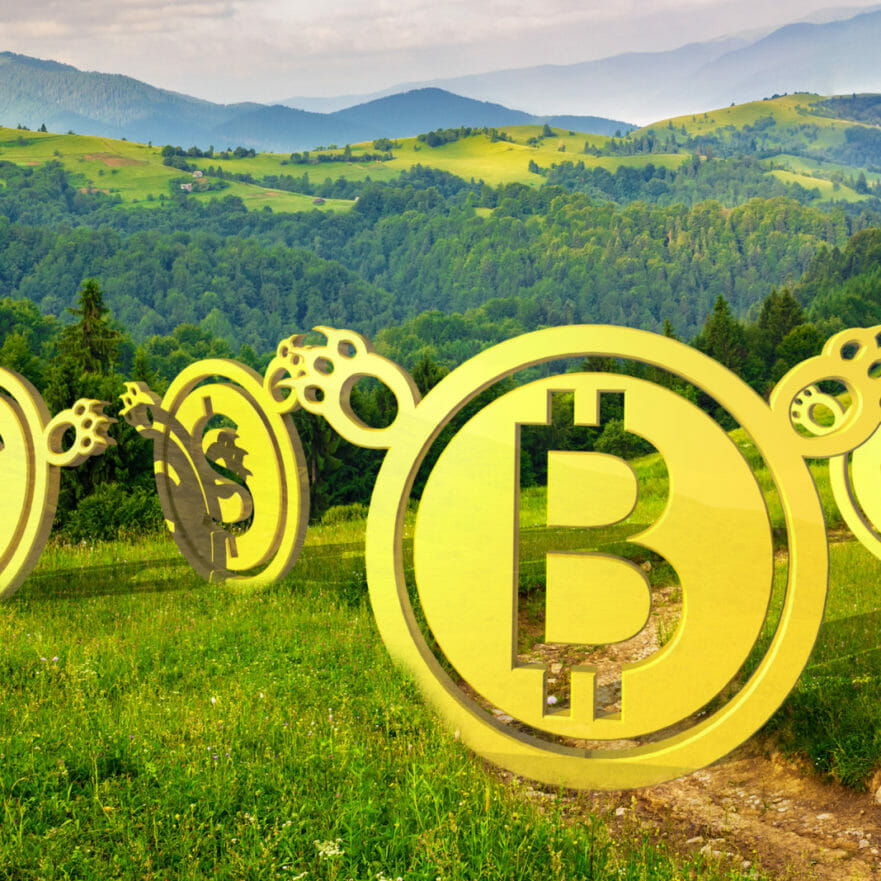 The Philippine government-owned Cagayan Economic Zone Authority has unveiled a plan to attract Japanese, Korean and Australian companies to its “Crypto Valley of Asia.” The authority is also cracking down on crypto companies operating within its economic zone without a license.

The Cagayan Economic Zone Authority (Ceza) announced last week its plan to attract companies from Japan, Korea, and Australia to its Crypto Valley of Asia. Ceza has partnered with one of its principal Offshore Virtual Currency Exchange (Ovce) licensees, Rare Earth Asia Technologies Corp., to achieve this expansion. The agreement gives the tech company the exclusive right to be Ceza’s sole marketing and technical partner to promote Ceza in the aforementioned three countries, the authority explained.

Crypto Valley of Asia will be marketed as “the most ideal investment destination in Asia for blockchain, crypto and financial technology (fintech) companies,” Ceza wrote. The authority further noted that it offers companies “clear guidelines and transparency, attractive tax incentives, access to a rich pool of talent in the areas of blockchain and fintech, and other benefits,” elaborating:

The development plan for the Crypto Valley of Asia includes the launch of a blockchain and fintech university to provide skilled and experienced workers for companies in the economic zone. On Nov. 23, the Philippine News Agency reported that Ceza’s revenue from January to September reached 521 million pesos (~$10 million), doubling from 224.55 million pesos earned for the full year of 2017. Ceza CEO and Administrator Raul Lambino explained that Ceza’s venture into cryptocurrency and blockchain technology has boosted its revenue this year, adding that “Growth in the economic zone will be investment-driven.” Furthermore, about 50,000 jobs will be created, the news outlet noted.

Rare Earth will also be issuing a “token that enables its exchange partners to receive a share of transaction fees,” Ceza added. “This initiative shall be subject to Ceza fintech and Ovce rules and regulations as well as its upcoming framework and regulations on ICO [initial coin offering] and STO [security token offering].” In addition, Ceza wrote:

As part of the agreement with Ceza, Rare Earth will comply with all the Philippine rules and regulations of the concerned regulatory agencies such as the Banko Sentral ng Pilipinas (BSP) and Securities and Exchange Commission (SEC) when appropriate. The Manila Times reported on Nov. 22 that Ceza is cracking down on cryptocurrency firms operating in the zone without authorization. Ceza is collaborating with the National Bureau of Investigation and the Criminal Investigation and Detection Group of the Philippine National Police to go after unlicensed crypto businesses.

The authority has also issued an order to closely monitor activities in its crypto valley program, the news outlet wrote. According to Lambino:

There have been reports of some unlicensed cryptocurrency firms that have burrowed into Ceza’s emerging fintech-crypto hub where they set up illegal operations.

In October, Ceza announced that it had awarded licenses to 19 companies, allowing them to operate crypto businesses within the zone.