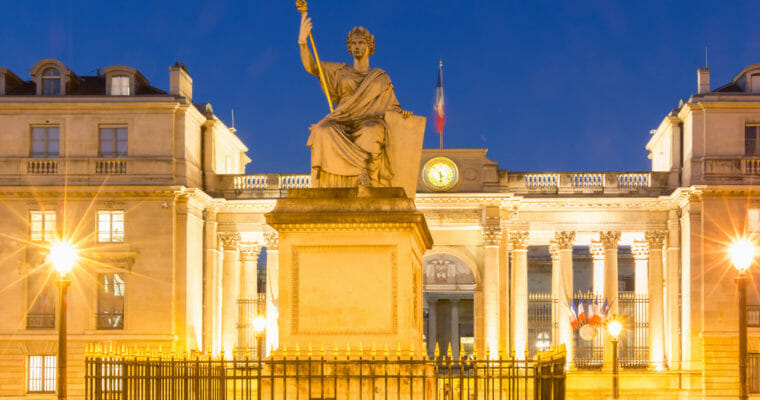 Two pro-crypto members of the French Parliament (Parlement français) want the country to invest up to 500 million euros in blockchain programs to elevate France as a “blockchain nation.”

“2019 will be the year of the blockchain in France,” Jean-Michel Mis said in the report, according to a rough translation. “This 10-year technology is moving out of the experimental stage into industrial implementation. The public will see the emergence of its uses in their daily lives.”

Similarly, Laure de La Raudière expressed urgency about the need for France to capitalize on this new technology before its international rivals — notably, China and the United States — do. She noted that France was late to the Internet revolution in the 1990s, and should not miss the boat again.

‘Sounding the Alarm: It is Time to Invest’

“France must have a conquering philosophy on this subject,” de La Raudière told French financial website Journal du Net. “I’m sounding the alarm: It is time to invest…We must accelerate with French and European public money.”

Mis and de La Raudière also recommended that the public sector find ways to implement blockchain technology the way the private sector has begun to.

Specifically, Carrefour is using distributed ledger technology to track chicken, eggs, and tomatoes as they travel from farms to stores as a way to prevent salmonella outbreaks, which is a serious problem roiling the food industry.

Carrefour — Europe’s largest retailer with 12,000 locations around the world — plans to use blockchain to track all its fresh produce in the next few years.

In November 2018, Christine Lagarde, the managing director of the International Monetary Fund (IMF), made a similar suggestion. Lagarde said the central banks of Sweden, China, Canada, and Uruguay were already working on this.

“The advantage is clear,” Lagarde said. “Your payment would be immediate, safe, cheap and potentially semi-anonymous…And central banks would retain a sure footing in payments.”

Get Exclusive Crypto Analysis by Professional Traders and Investors on Hacked.com. Sign up now and get the first month for free. Click here.