Popcorn is a DeFi platform that enables users to earn a high yield on their crypto assets while supporting positive real-world impact projects. The earnings of the projects will be used to fund social impact organizations that token holders have selected and elected.

The Popcorn Team believes that while DeFi products can be developed to generate yield, participation incentives can be implemented to create a sustainable system that produces and shares value between different classes of participants.

The platform uses a system of quasi-quadratic votes, a collective decision-making procedure involving individuals allocating votes to express the degree of their preferences rather than just the direction of their choices. Quadratic voting works by allowing users to “pay” for additional votes on a given matter to express their support for given issues more strongly. Quadratic Voting results in voting outcomes aligned with the highest willingness to pay, rather than just the outcome preferred by the majority regardless of the intensity of individual preferences.

This voting system is believed to lead to a practical way of funding beneficiaries, leading to social impact on a large scale.

The holders of POP Nomination Tokens who wish to participate in Popcorn governance matters, such as beneficiary nominations and grant election, must lock their tokens to receive nontransferable vote escrow tokens. Token stakes will determine the voting weight.

To become eligible for a grant, an organization must go through a multi-stage process. In summary, prospective beneficiaries are nominated via a Beneficiary Nomination Proposal (BNP) to be eligible for grants. Only successfully designated beneficiaries may be considered for assistance.

An organization wishing to apply for eligible beneficiary status may acquire the requisite number of tokens to raise a BNP, or they may reach out to the Popcorn Foundation to seek a nomination at no cost. 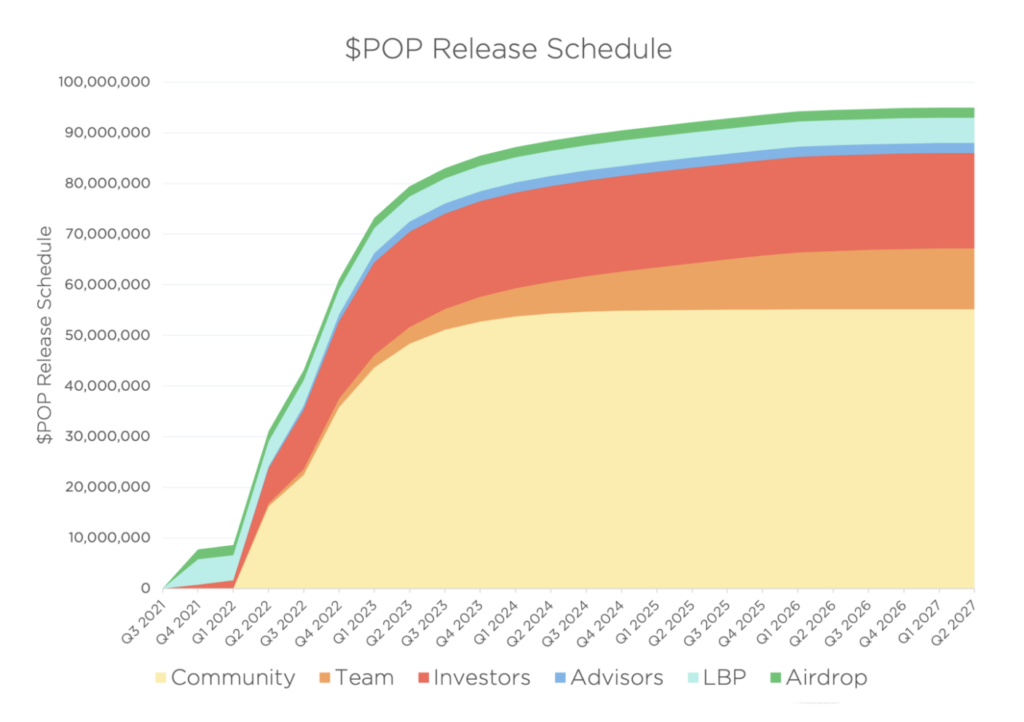 In a press release, Brennan Spellacy, CEO of Patch, stated that:

DeFi has the potential to deliver significant social impact while still generating returns for users. Popcorn is working to make this potential a reality by offsetting their emissions mapped to running on Ethereum and allocating a meaningful portion of yield to high-impact carbon removal and offset projects.

More information on the voting system within the Popcorn network are available in the Whitepaper, accessible here.